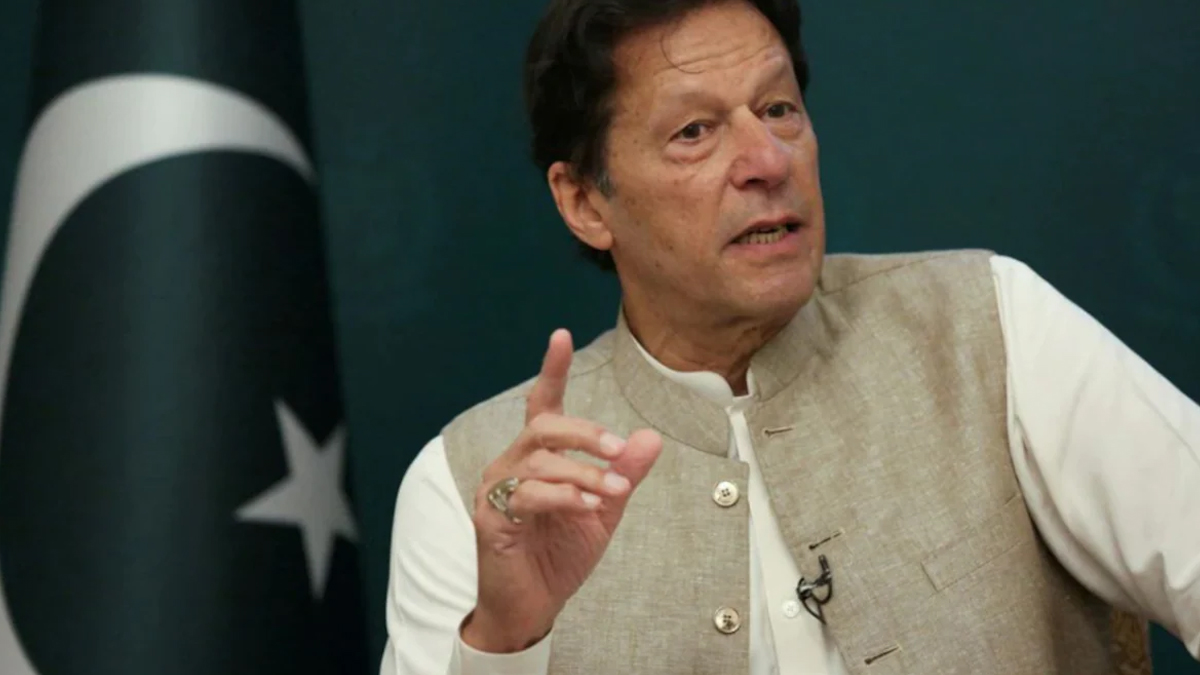 Tuesday that holding free and fair by-elections on July 17

Imran Khan, the leader of the Pakistan Tehreek-i-Insaf (PTI), warned the “powers that be” on Tuesday that holding free and fair by-elections on July 17 would be their “first test” to demonstrate neutrality and the only way out of the quagmire that the alleged US plot against his government had plunged Pakistan into.

The former prime minister asserted during consecutive rallies in Bhakkar and Layyah that the PML-N-led administration cannot win by-elections without “major rigging.”

He addressed an enraged mob in Layyah that “they could only win elections by rigging and fear” and ordered them to watch over polling places on election day.

Muslim League-Nawaz (PML-N) and the Election Commission of Pakistan (ECP) are working together.

Mr. Khan has made references to possible manipulation in the lead-up to the by-elections for 20 seats in Punjab later this week previously. Additionally, he has claimed that the Punjab-based Pakistan Muslim League-Nawaz (PML-N) and the Election Commission of Pakistan (ECP) are working together.

Imran Khan once more made reference to the enigmatic figure who is supposedly manipulating elections for the PML-N, saying, “Mr X is in Lahore… we know what he has been up to.” He continued by saying that Chief Election Commissioner Sikandar Sultan Raja also “goes and sits in their feet” and that “Mr X” has been meeting with Maryam Nawaz and Hamza Shehbaz. The PTI leader claimed that they are working to clear the way for the PML-N to win.

“I want to send a message to everyone in Pakistan, especially the actual power players; they [PTI supporters] are the ones who walked to the streets to fight for Pakistan’s future. They do not want to cause harm to their nation. Conducting honest elections is the only way to reverse the effects of the plot [against the PTI government],” Mr. Khan stated in a speech to his supporters in Layyah.

“If attempts are made to rig the election, Pakistan would undoubtedly experience a [political] crisis similar to Sri Lanka… He cautioned the establishment against potential consequences of rigged polls, saying that the “game will be out of your hands then.” The by-elections scheduled for July 17 will serve as “your first test” in this regard, according to Mr. Khan, who stated that those who care about Pakistan also desire free and fair elections.

On the by-election day, he stated, “I have encouraged my young to monitor polling places,” adding that on Sunday, everyone would know where the country stood.

Similar claims of election rigging were made by the PTI leader at a rally in Bhakkar. He mentioned a “Mr Y” who had been sent to Multan by “Mr X,” who was located in Lahore, to influence the upcoming by-elections.