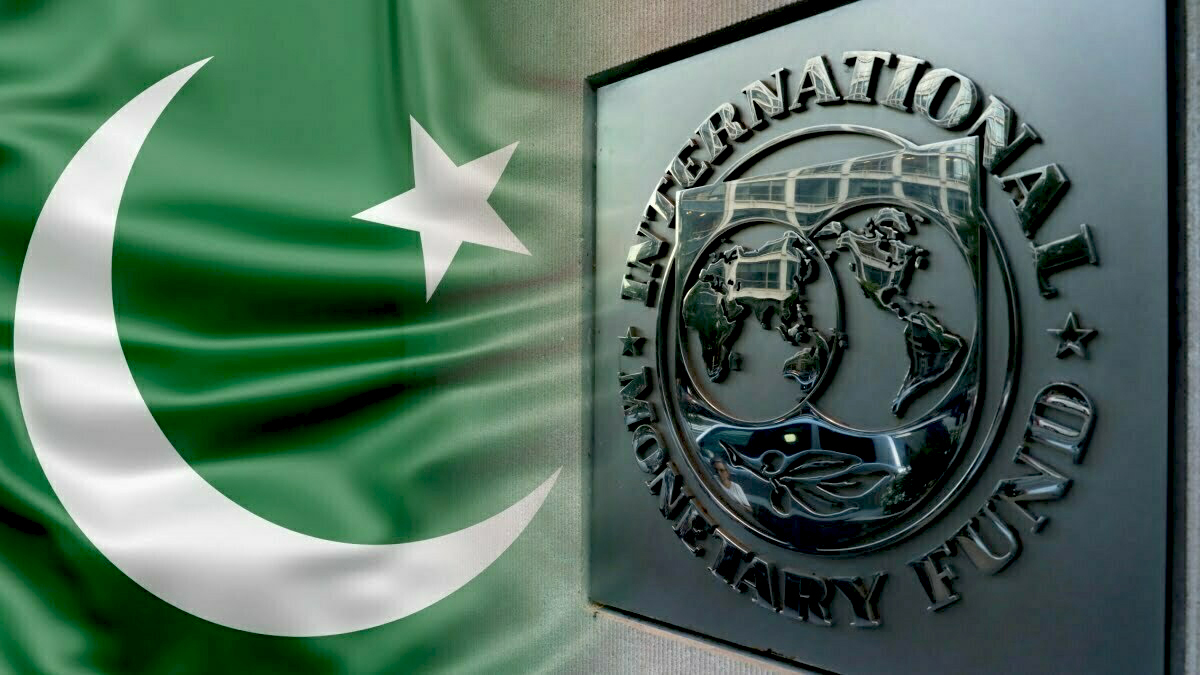 Pakistan Will Get $1.7 Billion

According to the International Monetary Fund (IMF), Pakistan will get $1.17 billion “right away” as a result of the deal struck recently.

It is an agreement on the seventh and eighth reviews of the programme as a whole, which will result in Pakistan receiving around $1.17 billion. At a news briefing in Washington on Thursday afternoon, IMF Communication Director Gerry Rice remarked, “Pretty much right away.”

Pakistan Had Received Around $4.2 Billion In IMF Payments

He claimed that with this, Pakistan had received around $4.2 billion in IMF payments as part of the ongoing programme. In response to a query on when the tranche would be released, an IMF representative said that the executive board would probably meet between three and six weeks from now.

On Wednesday, the IMF and Pakistan came to a staff-level agreement that they thought would stabilise the economy and declining currency of the nation. Additionally, the IMF believed that it would reduce Pakistan’s high inflation and put an end to its political unrest.

Read More | Petroleum Prices To Be Cut By Up To Rs40

According to Mr. Rice, the accord “may also free more finance for Pakistan, which has been on the verge of a balance of payments crisis in recent weeks.”

The IMF representative stated that this agreement was for a combined seventh and eighth assessment of the Fund’s programme with Pakistan.

And we’re hopeful that this will, among other things, help stabilise the macroeconomic environment in Pakistan, broaden the social safety net to protect the most vulnerable, and speed up structural reforms.

According to Aqdas Afzal, a Karachi-based analyst and assistant professor of economics at Habib University, the IMF’s announcement will provide Pakistan’s struggling economy a much-needed boost. He pointed out that the country had been harmed by the steep rise in energy prices during the invasion of Ukraine and by rising commodity prices more broadly.

Recovering the loan programme and reviving the economy “have been a political litmus test for Pakistan’s new prime minister,” he added.

The government’s concern that the IMF-mandated reforms would result in “public reaction that could undermine PML-chances N’s of victory in the upcoming general elections.”