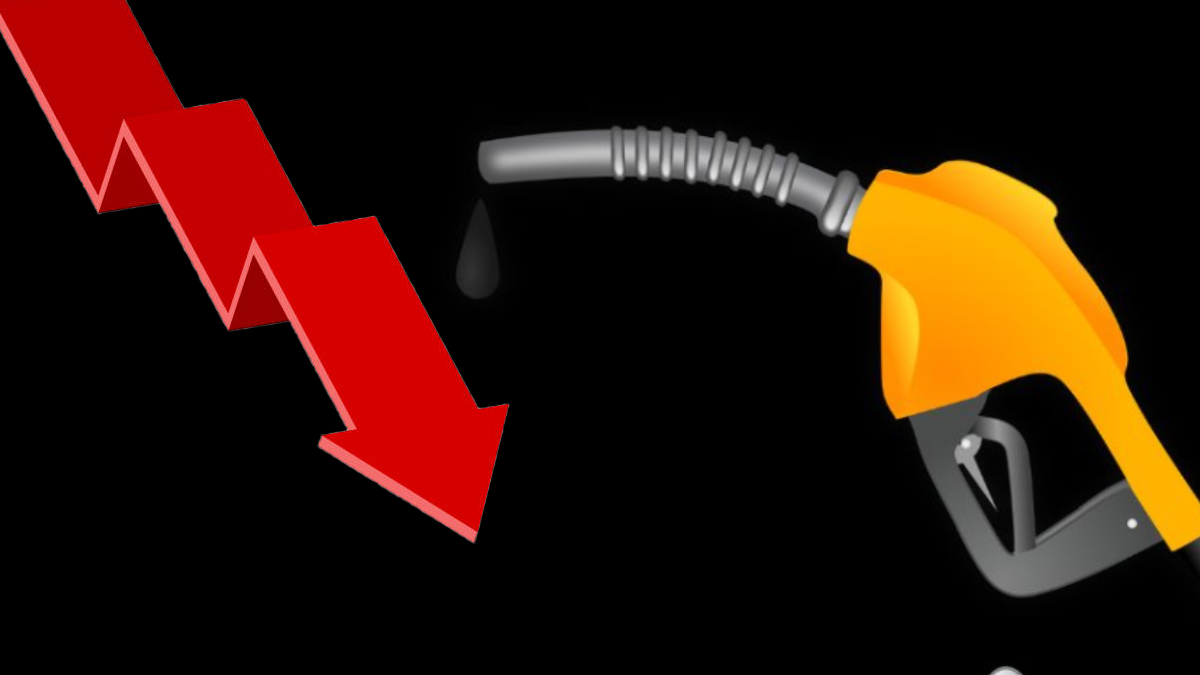 Cost Of Petroleum Products Is Anticipated

Due to decreasing worldwide oil prices, the cost of petroleum products is anticipated to drop by up to Rs17–40 per litre for the upcoming two weeks.

The Oil and Gas Regulatory Authority (Ogra) and the Petroleum Division have been instructed to provide an official summary in this regard.

Petroleum Prices Would Be Reduced

Prime Minister Shehbaz Sharif announced earlier this week that petroleum prices would be reduced to pass on the benefits of lower crude prices to the people.

Kerosene and light diesel oil (LDO) would also have their ex-depot prices reduced by Rs. 30 and Rs. 32 per litre, respectively. Thus, the price of kerosene would be roughly Rs200 per litre as opposed to Rs231, while that of LDO would be about Rs194 as opposed to Rs226 per litre.

Price Of Gasoline Will Decrease

According to knowledgeable sources, the ex-depot price of gasoline will decrease by roughly Rs17 per litre and that of high-speed diesel (HSD) by about Rs40 based on current tax rates and import parity prices.

Politically Advantageous For The Incumbent Government

According to these sources, the drop in global prices is not only politically advantageous for the incumbent government before the Punjab by-elections, but it could also give it a reasonable cushion to keep its small share of the market as a higher petroleum development levy (PDL), especially on HSD, kerosene, and LDO. In comparison to fuel, which currently has a PDL of Rs10 per litre, these three items have a PDL of Rs5.

These sources suggested that the government could raise PDL on HSD, kerosene, and LDO by at least Rs 5 per litre while still lowering the price of HSD by approximately Rs 35 and that of kerosene and LDO by Rs 25 per litre.

According to the agreement with the IMF, the government must gradually raise PDL on products to a maximum of Rs. 50 a litre in order to raise Rs. 855 billion during the current fiscal year. After taking office nearly three months ago, the coalition government led by the PMLN is lowering gasoline prices for the first time.