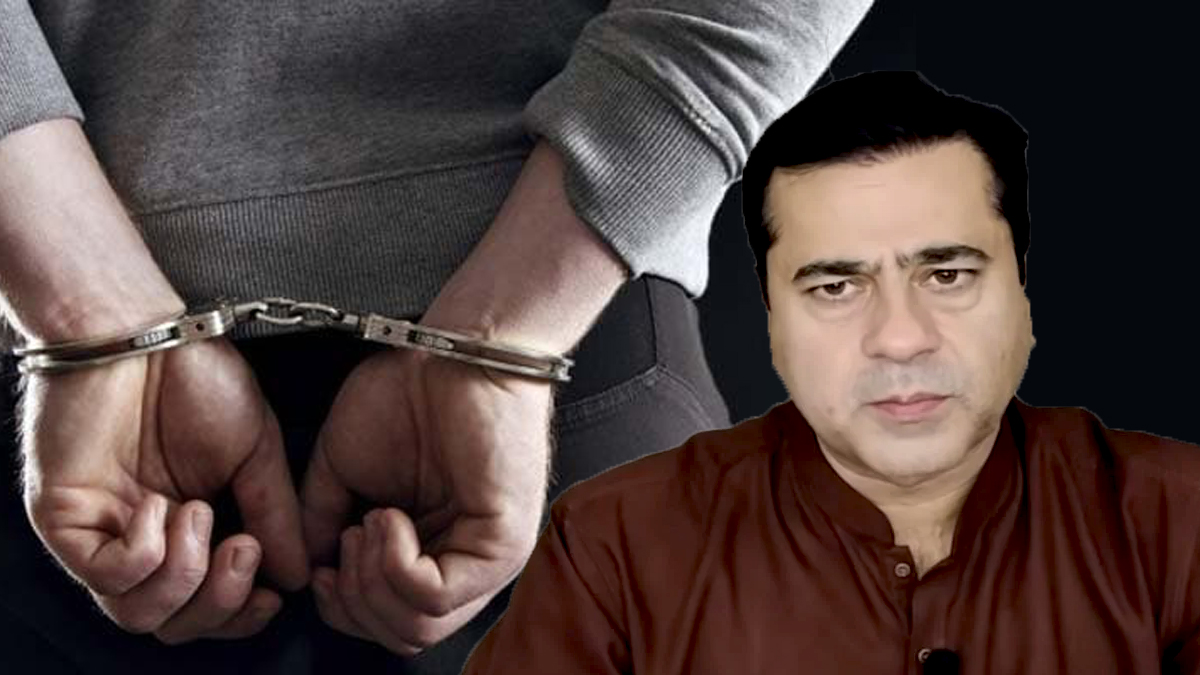 In connection with a complaint made against him at the Civil Lines police station, a squad of Lahore police officers detained anchorperson Imran Riaz Khan from Chakwal and turned him over to the city’s Crime Investigation Agency (CIA).

Muhammad Asif, a citizen, and inhabitant of Lahore’s Faiz Bagh neighbourhood, filed the lawsuit on allegations of aiding a rebellion and criticising government institutions.

The journalist, who was detained by Attock police near Islamabad on Tuesday night, was released in the early hours of Thursday after receiving relief from a local court, but was then detained by Chakwal police outside the courthouse.

A local court in the Chakwal district had authorised his judicial remand prior to his transfer to Lahore.

The complainant claimed in the most recent first information report (FIR) against Mr. Khan to surface that while online surfing, he came across a video clip of the journalist criticising the Pakistan Army. Imran Riaz allegedly accused the army of violating human rights and undermining the state by engaging in politics, according to Mr. Asif.

The complainant said that Mr. Khan further stated that the army had compromised Pakistan’s integrity and that the journalist had violated the law by instigating officers and other army members.

Journalist Had Also Made Fun Of The Saudi Government

In the FIR, Mr. Asif said that the journalist had also made fun of the Saudi government’s choice and that Gen. Bajwa had been to Riyadh to ask the Kingdom for financial support for Pakistan’s current administration.

An official in the meantime claimed that police had given the journalist to the CIA Kotwali police for questioning. On Saturday, he’ll probably be brought before the on-call magistrate.

How Do Muslims Celebrate Eid Ul Adha Around The World?