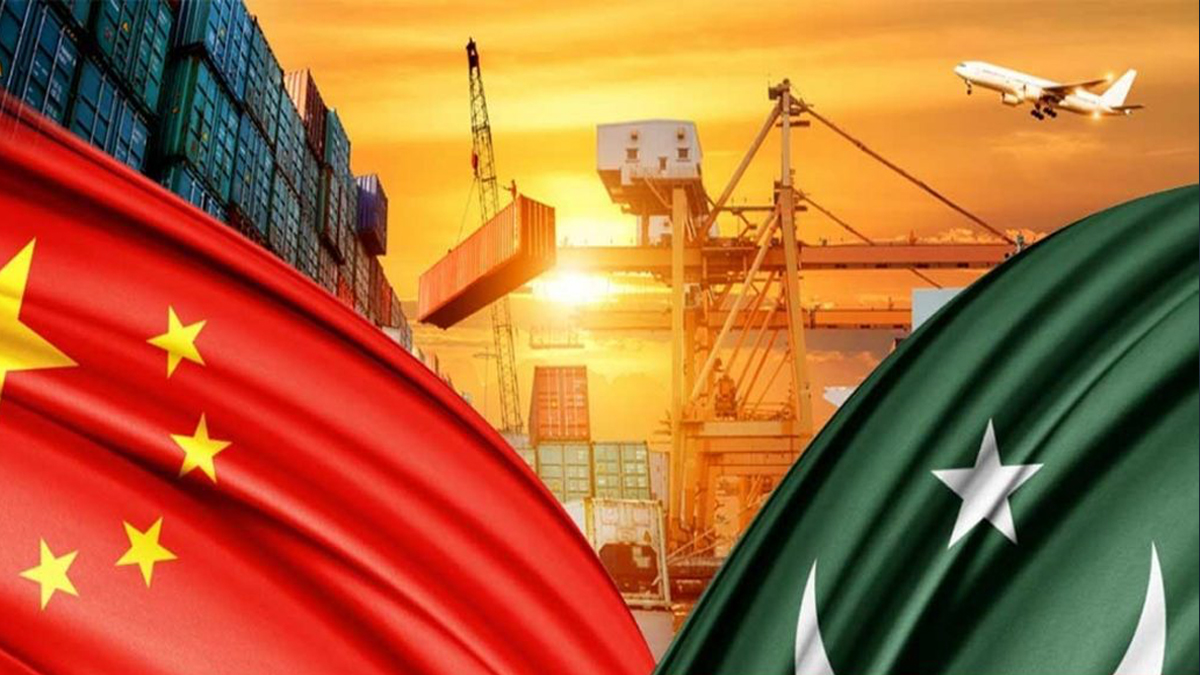 Relationship Between Pakistan And China Has Improved

The relationship between Pakistan and China has improved after Pakistani security forces broke up a terrorist cell and apprehended the perpetrator of an incident that claimed the lives of three Chinese professors at Karachi University, an official revealed on Thursday.

The major project in Pakistan under China’s Belt and Road Initiative, Main Line 1 (ML-1), has been restarted following the brief suspension brought on by the April 26 suicide attack, the official added.

Issues with financing had previously caused the Project To Be Postponed

The National Development and Reform Commission (NDRC) of China and the Ministry of Railways of Pakistan recently met to discuss the project, and the two parties are currently negotiating the financial terms.

The source claimed that the ML-1 project would serve as the focal point of the second phase of the China-Pakistan Economic Corridor (CPEC).

Following the attack on Karachi University, Beijing not only tied advancement on CPEC to security for its employees working there and the capture and prosecution of the terrorists, but the entire partnership had all but come to an end over this one thorny issue.

This opinion was supported by Senate Defence Committee Chairman Mushahid Hussain Syed, who said that China’s confidence in Pakistan’s security apparatus to safeguard Chinese nationals and projects in Pakistan had been “reassured and restored” as a result of the successful hunt for and arrest of those responsible for the Confucius Institute bombing.

Eastern Neighbour Has Been Working Tirelessly

Sen. Mushahid continued, “Our eastern neighbour has been working tirelessly to disrupt and sabotage this tie, utilising both information warfare as well as kinetic warfare through local proxies. He is perturbed by Pakistan-China camaraderie presently centred on CPEC.”

Even though China has traditionally been one of the first foreign countries that every new Pakistani prime minister visits due to the close strategic ties between the two countries, it is believed that the main reason that Prime Minister Shehbaz Sharif has avoided a trip to Beijing is because of Chinese frustration over the slow progress of the investigation into the attack.

Facilitator And Planner Of The Karachi Attack

This week, the facilitator and planner of the Karachi attack, which was jointly carried out by terrorist groups BLA and BLF, were said to have been detained, according to Pakistani authorities. A Karachi anti-terrorism court has heard the case of the defendant known as Dad Bux.

The source stated that he had been in detention for weeks despite law enforcement officials’ claims that the arrest had been made a day earlier (on Monday).

Around June 19, Balochistan’s security forces killed six alleged terrorists in the Central Mekran Range, while two others are rumoured to be on the run.

The insider stated that a Chinese team was in Pakistan working closely with local colleagues on the inquiry.

Lijian Zhao, a spokeswoman for the Chinese foreign ministry in Beijing, welcomed the development in the case and stated, “We appreciate the significant efforts made by the Pakistani side. Additionally, more research is still being done.

He continued, “We expect that the Pakistani side will… safeguard the safety of Chinese projects, workers, and institutions in Pakistan.”

According to the source, this achievement made it possible for high-ranking Chinese official Yang Jiechi, who is thought of as President Xi Jinping’s personal envoy, to visit.