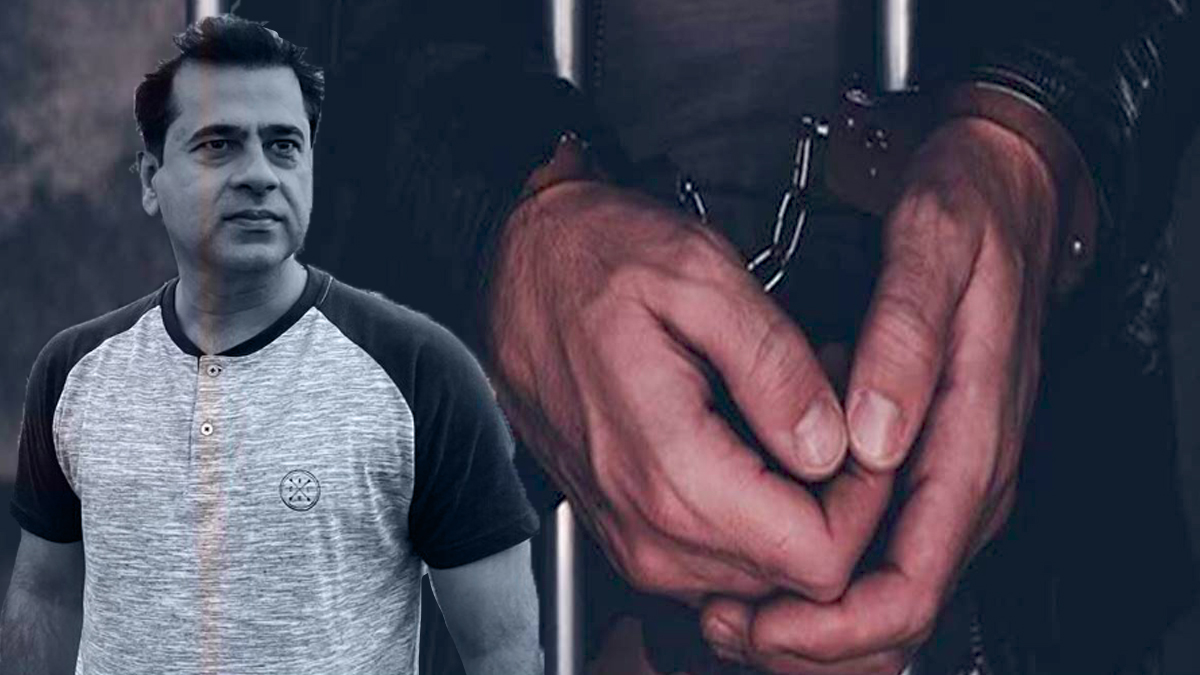 Imran Riaz Khan, a journalist, was detained by Chakwal police at the Attock district courthouse just after a judge rejected a treason case against the anchor and granted him freedom due to a lack of evidence in an early morning ruling.

In the early hours of Thursday, a local court awarded respite to the journalist who had been detained by Attock police near Islamabad on Tuesday night.

Chakwal Police Were Waiting Outside The Courtroom

However, the relief was only temporary, as Chakwal police were waiting outside the courtroom to arrest the journalist.

The judge had earlier denied the Chakwal police’s request to take the anchorperson into their custody, criticising them for not “adhering to legal procedures.”

Mr. Riaz Left The Courtroom After Being Freed

In his ruling, the judge stated that Imran Riaz “cannot be turned over to Chakwal police.” But as Mr. Riaz left the courtroom after being freed, he “voluntarily” turned himself in to the police team that was waiting for him. They then took him to a police station in Chakwal.

Judge Tanvir reserved his decision, which called for the journalist’s release, at three in the morning. Around four in the morning, as the judge announced the verdict, he ordered the journalist’s immediate release. The judgement was announced at daybreak, making it the only early morning verdict in Attock’s legal history, according to attorneys who commented on it.

Imran Riaz Khan Is Hereby Released From This Case

The ruling continued, “It is observed that the accused present in the court did not use any insulting remarks or any other phrase which may be said that the accused committed the offences levelled in the FIR after hearing and viewing the entire [footage] at this stage.”

After following legal procedures, police can look into the situation further, but only in accordance with the law, it was added.