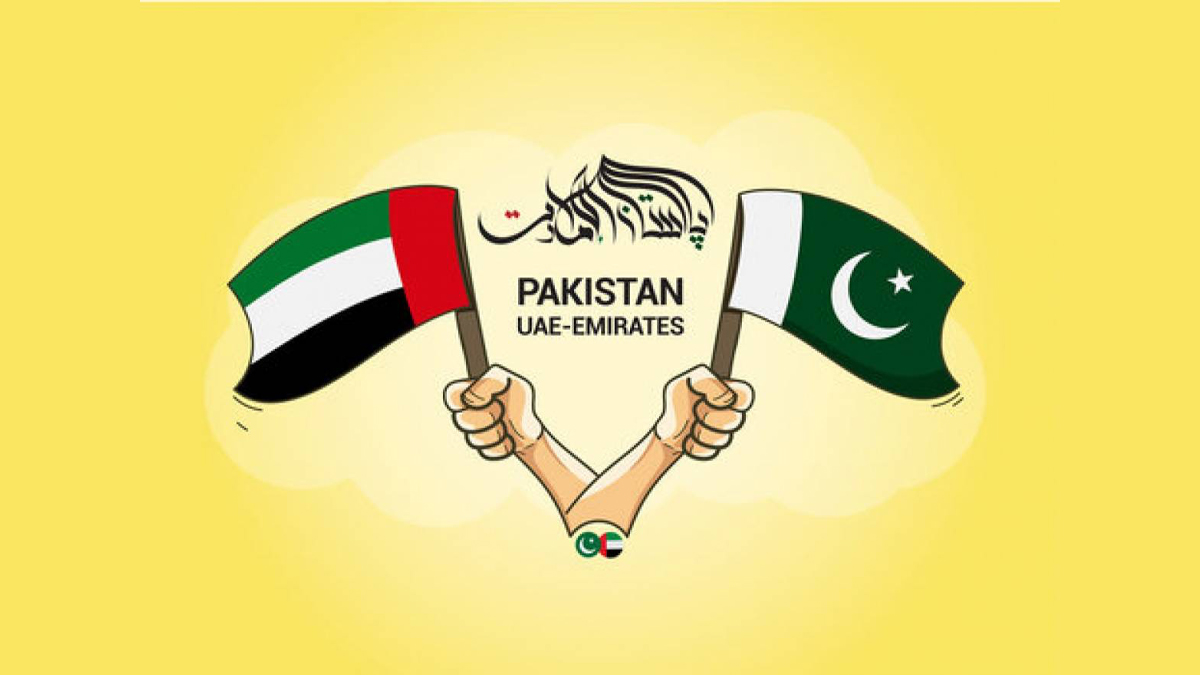 Shehbaz Sharif Talked To The Leader Of The United Arab Emirates

On Friday, Prime Minister Shehbaz Sharif talked to the leader of the United Arab Emirates (UAE) and asked that political and economic ties between the two countries be strengthened.

According to the Prime Minister’s Office (PMO), the prime minister called the president of the UAE, Sheikh Mohamed bin Zayed Al Nahyan, and gave him warm Eidul Azha greetings. The PM also said that he hoped the people of the UAE would continue to grow and be happy.

Both leaders reaffirmed that Pakistan and the UAE are close friends and that they are both committed to growing and diversifying their special bilateral relationships.

Wished The People Of Pakistan The Best On Eid

The president of the UAE replied to the PM’s greetings and wished the people of Pakistan the best on Eid.

PM Sharif also invited the president of the UAE, Sheikh Mohamed, to come to Pakistan, which he did.

Pakistan’s biggest trade partner in the Middle East is the UAE, which is also a major source of investment money.

Also on Friday, PM Shehbaz put two economists from the ruling Pakistan Muslim League-Nawaz (PML-N) in charge of the economy and energy, as well as industries and trade.

According to two press releases from the Prime Minister’s Office, Rana Ihsan Afzal Khan is now the Coordinator for Industry and Trade, and Bilal Azhar Kiani is the new Coordinator for Economy and Energy.

Rana Ihsan Afzal Khan Is A Businessman & An Economist

Rana Ihsan Afzal Khan is a businessman and an economist. He is the son of Rana Afzal Khan, a PML-N leader who was Shahid Khaqan Abbasi’s Minister of State for Finance and Economic Affairs from December 2017 to May 2018.

Details about him can be found on his Facebook page. Bilal Azhar Kiyani is the assistant secretary-general of the PML-N and a member of the party’s Economic Advisory Council. He has also been a consultant for the federal minister of finance’s office.