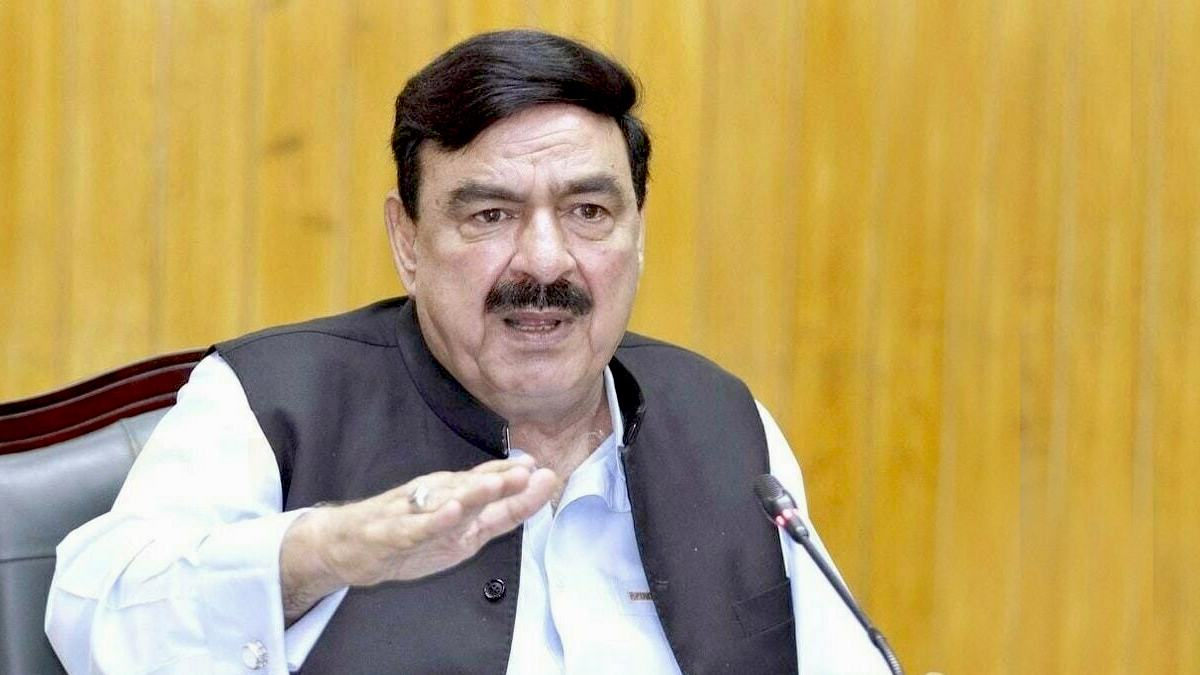 Sheikh Rashid, the leader of the Awami Muslim League, has been summoned on Friday by the Punjab Anti-Corruption Establishment (ACE) in connection with a government fee scandal.

The former prime of Pakistan, Imran Khan, is thought to be friendly with Mr. Rashid, who is suspected of stealing millions of rupees in fees from the sale of state land to the Life Residencia Islamabad Housing Society.

The housing society’s administration has also been called in for questioning by the ACE.

The former interior minister has been ordered to appear before investigators on July 15 at the ACE headquarters in Lahore with pertinent records, according to a call-up notice. The notification states that Mr. Rashid will be subject to unilateral action under Sections 172/174 of the Pakistani Penal Code in the event of his non-appearance.

At a recent public event in Punjab, PML-N vice president Maryam Nawaz warned that her party’s government would not spare “Imran Khan and his cronies.”

According to a source in the PML-N, the PTI government has turned to the political victimization of its rivals. The Shehbaz Sharif-led administration would not go to that extreme, but it would unquestionably not allow Imran Khan and his close friends off the hook for “corruption.”

Sheikh Rashid Has Been On The PML-N’s Radar

According to a PTI leader, Sheikh Rashid has been on the PML-N’s radar for a while since Nawaz Sharif, the party’s leader, held a personal vendetta against him for his attacks on the latter. I am unable to comment on the ACE investigation against Mr. Rashid, but I can say with certainty that he is one of the people the Sharifs would not spare as long as they are in power.

An additional Imran Khan ally, Moonis Elahi of the PML-Q, was the target of a money laundering investigation that was previously launched by the coalition government led by the PML-N. In exchange for their (the Chaudhrys’) support for the no-confidence vote brought before the National Assembly against Imran Khan, the Sharifs offered Mr. Moonis’ father, Chaudhry Parvez Elahi, the position of chief minister of Punjab. Mr. Moonis had rebuffed the offer.

In the case that he calls “fabricated,” and that was started for political reasons, Mr. Moonis has been free on bail.

Farhat Shahzadi, also known as Farah Khan, a close friend of Bushra Bibi, the wife of PTI chairman Imran Khan, was called by the National Accountability Bureau (NAB) Lahore on Wednesday to appear before it on July 20 as part of an investigation for income beyond means and money laundering.