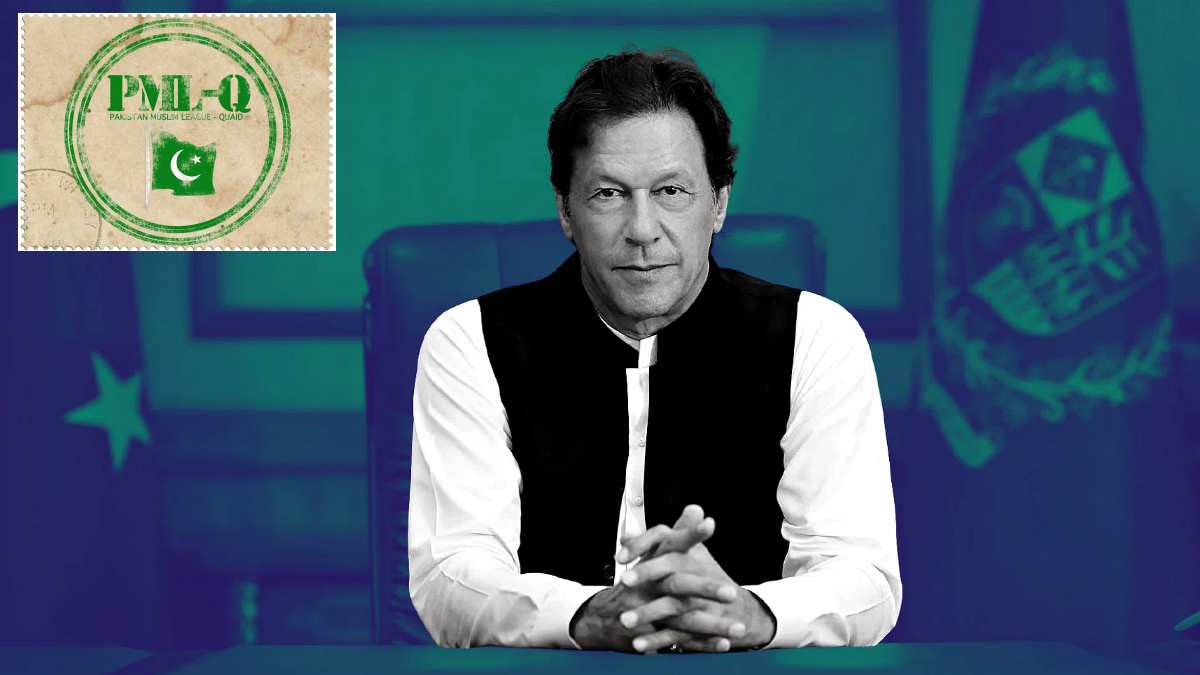 Before the vote on July 17, certain powerful individuals in the Chaudhrys of Gujrat camp have redoubled their attempts to build a bridge between former premier Imran Khan and the powerful corridors.

Since the Pakistan Muslim League-Quaid leadership views it as imperative to win the majority of seats in the by-election in order to form its government in Punjab, which would ultimately pave the way for an early general election, the PML-Q is using its “good offices” to assist the chairman of the Pakistan Tehreek-i-Insaf and other significant power figures in resolving their differences.

Some top PML-Q officials supporting the PTI in the Parvez Elahi camp were attempting to patch things up, according to well-placed sources, but no progress had been made.

The stakes are high for Mr. Elahi, the speaker of the Punjab Assembly, who is running for Punjab chief minister with Hamza Shehbaz of the PML-Q.

According to the instructions of the senior party leadership, some Q workers residing in Gujarat are busy campaigning for the PTI in Lahore and other areas of Punjab. As a result, a senior party leader remarked, “We are making feverish efforts for the success of PTI candidates in the by-polls.”

As this is a life or death situation for us and Khan Sahib, he asserted that “other ways are also being investigated to assure PTI-Q success.”

Ijazul Haq, a prominent politician and former federal minister who recently met with Mr. Khan, Mr. Elahi, Fawad Chaudhry, and Sheikh Rashid, had previously acknowledged that they had been working to improve Mr. Khan’s relationship with the establishment.

Stop Alluding To The Army Chief

“New initiatives have now been started in this direction. Khan has been instructed to stop alluding to the army chief in passing,” the PML-Q leader said.

In the Gen. Musharraf administration from 2002 to 2007, Mr. Elahi served as chief minister of the Punjab province and “always takes delight in supporting the regime.”