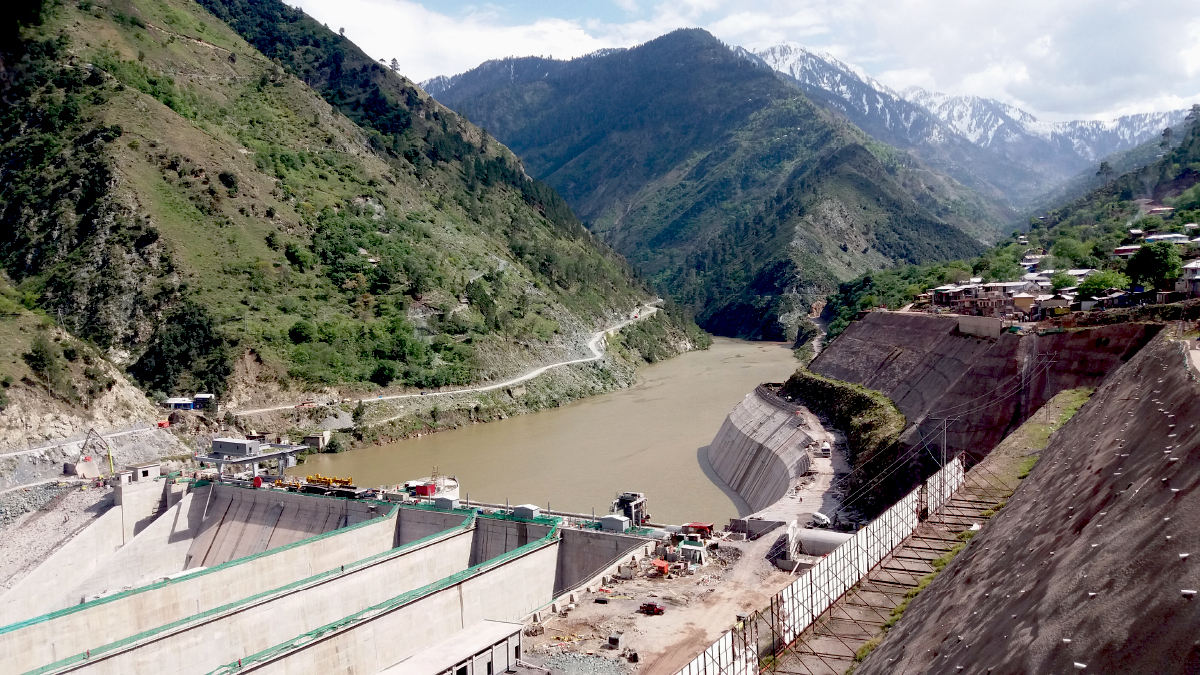 The 969-megawatt Neelum-Jhelum hydropower project, finished at an estimated sanctioned cost of roughly Rs508 billion, has been shut down due to significant cracks in its tailrace tunnel amid nationwide electricity shortages.

“Unfortunately, Neelum-Jhelum is not accessible. Power Minister Khurram Dastgir Khan said during a news conference that details of its suspension or malfunction had not yet been resolved. He also said that rigorous investigations were ongoing into all of its channels, which are lengthy and deep and some of which are buried behind enormous mountains.

After 21 years of waiting, the project’s construction finally began in 2002, and it was finished in April 2018 despite numerous cost overruns and missed deadlines.

The project’s production has frequently exceeded its installed capacity of 969 MW, reaching 1,040 MW. It was supplying the national grid with more than five billion kWh, or units of electricity, each year at an average cost of around Rs 9 without incurring any fuel costs.

“The project’s tailrace tunnel has been obstructed and as a result, the power station has been closed for safety concerns,” the Water and Power Development Authority (Wapda), which manages hydroelectric plants,” he stated.

Statement Released in Urdu by Wapda

“The causes of the tailrace tunnel’s closure are currently being looked into. Once the causes are identified, steps will be taken to remove the blocking of the tailrace,” according to a statement released in Urdu by Wapda.

It claimed that the Ministry of Water Resources has informed all pertinent organisations of the closure of one of the leading hydroelectric facilities in the nation.

However, the minister claimed that because Tarbela’s production grew by just 2,500MW, the situation with regard to the supply of electricity has improved. Following the last five days of enhanced river inflows and the beginning of coal imports from Afghanistan, he said that the Tarbela power station had increased its electricity generating level to 3,684MW from merely 1,125MW.

He added that loadshedding would further decrease during Eid days as the 1,100MW unit 2 of Karachi Nuclear Power Plant (K-2) will go online in a few days following a laborious refuelling process. At the same time, power consumption has also fallen because of better weather, he said.

Significant Progress Had Been Made in Importing Coal

The minister said that significant progress had been made in importing coal from Afghanistan and that the Islamabad and Kabul governments had acted as brokers in the 1,320 MW Sahiwal Coal Power Project’s arrangement for coal supply with a private Afghan business. He said that the Sahiwal plant had already received three trains’ worth of Afghan coal.

The agreement’s specifics, he claimed, were unknown to the government but would become public once they were submitted for tariff clearance to the National Electric Power Regulatory Authority (Nepra).