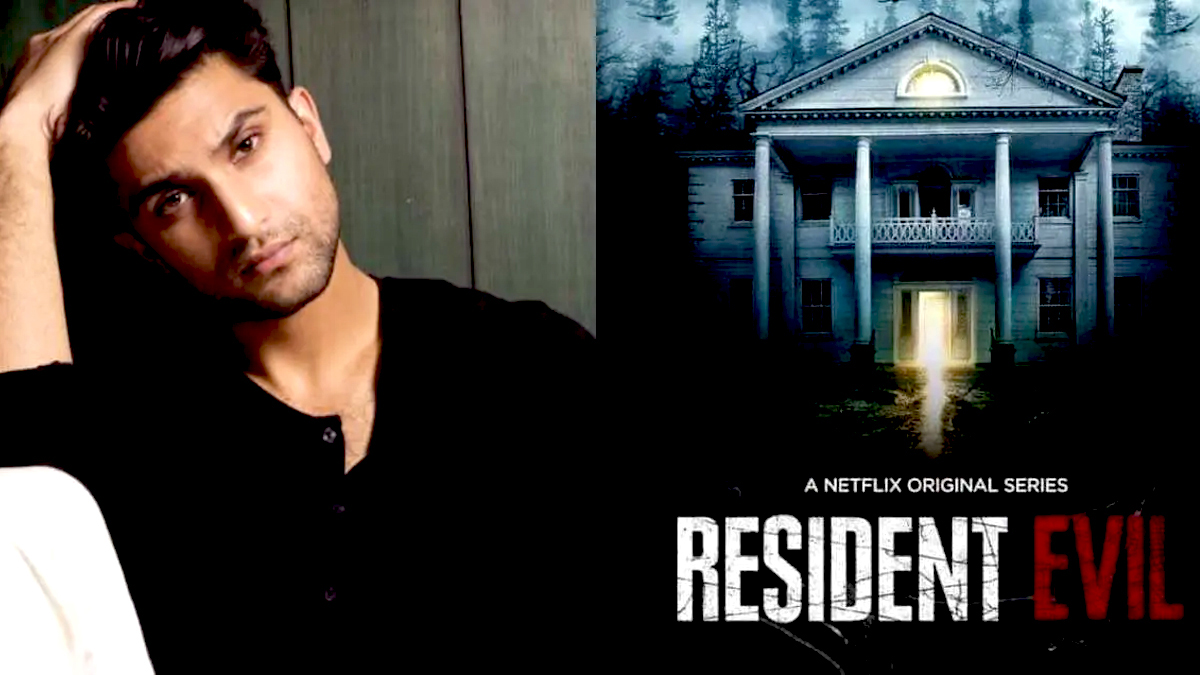 With great pleasure, fans celebrated the achievement on Twitter by praising the Hum Tum actor. As a result, the microblogging site started seeing trends in Pakistan and India.

On the app, the hashtags “Ahad Raza Mir,” “Ahad X Resident Evil,” and the name of his character, “Arjun Batra,” were frequently used. A few of these viewers not only binged the show, but also talked about Mir’s performance. Others commended Mir and his co-star Ella Balinska, who plays Jade in the show, for having magnetic chemistry. Screenshots of scenes with Mir and his on-screen daughter were very popular.

Read More | Farhan Saeed Has An Advice For Audience

Read More | Hera Pheri 3 is Officially in the Works

“The first actor from his nation to appear in a Netflix series is (Ahad Raza Mir). So proud of you,” a user tweeted. Another believed that Mir’s acknowledgment as an actor was “far overdue.”

“I love how people are talking about Ahad Raza Mir. It was actually overdue, but better late than never. It truly makes me so pleased to see him succeeding, and bigger things are always in store for him,” they added.

Pakistani Actor Appearing In A Netflix

A follower of the account said, “A Pakistani actor appearing in a Netflix project is a source of pride for our entire country since it demonstrates that the West is finally recognizing our skills. What better person to represent us than Ahad Raza Mir, too? He’s not merely a person with good acting and speaking skills.”

However, a “bold kissing moment” between Mir and his co-star in the show also surprised several people. “Stop being ignorant, he was playing a role, let this man live,” remarked a fan in response. Others, however, remarked on the lack of awareness and asserted that Twitter would have released its fury had a female Pakistani consented to do the same.

Ex-CJPs ‘not willing to probe conspiracy’