Farhan Saeed Has An Advice For Audience 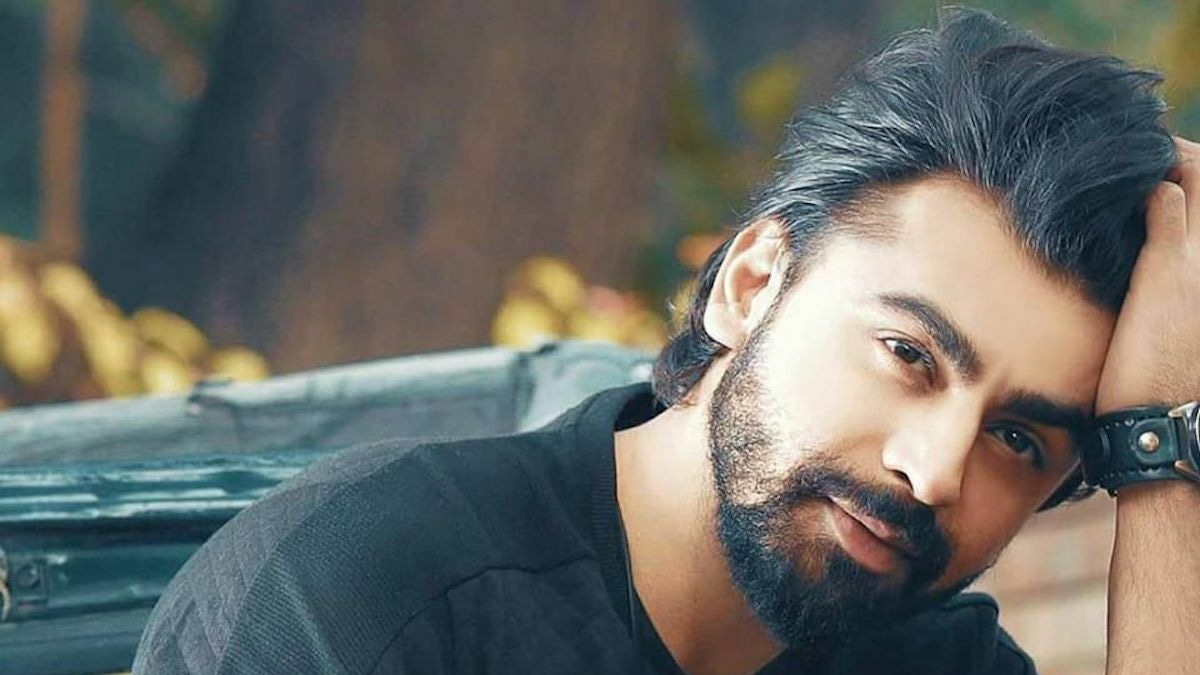 Farhan Saeed, one of the leading stars in Pakistani show business, urged fans to respect the industry’s living giants before “it’s too late.”

The “Mere Humsafar” actor revealed an Instagram memory from two years ago when he paid a moving homage to comedian Umer Sharif, who was still alive at the time. He posted the memory to his social media stories earlier this week.

Saeed said, “I told him on this day two years ago how unique he is when he was ALIVE, now he is not. Before it’s too late, tell your legends how exceptional they are when they are with us. “

He concluded by adding “Rest in peace sir,” a heart emoticon, and the hashtag “living legends.”

It is important to note that Umer Sharif, known as the “King of Comedy,” passed away on October 2, 2021, in Germany after a protracted illness.

Regarding his career, Farhan Saeed is now garnering admirers for his depiction of Hamza in the wildly popular television series “Mere Humsafar,” where he co-stars alongside Hania Aamir. Samina Ahmed, Saba Hameed, Waseem Abbas, Tara Mehmood, Zoya Nasir, and Omar Shahzad are among the show’s supporting actors. He is also anticipating the premiere of his eagerly awaited film, “Tich Button,” which is scheduled for later this year.

Pakistan Needs To ‘Do More’ To Double IMF Payout