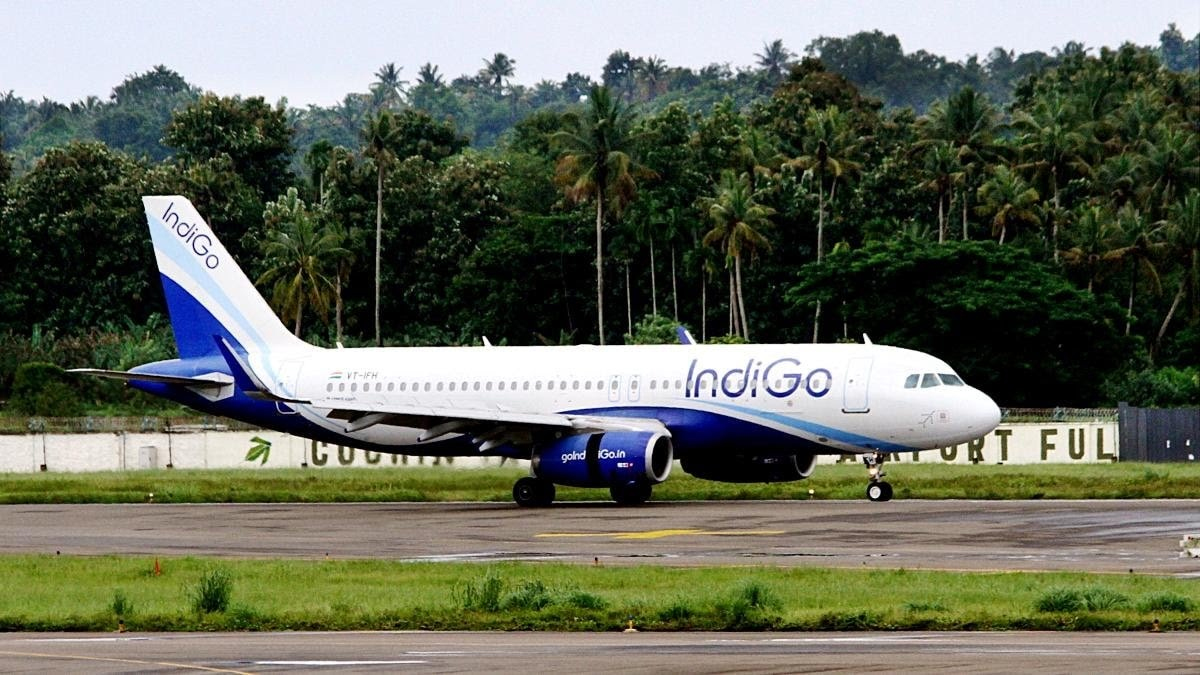 Plane had to make an emergency landing at the Karachi Airport

In the early hours of Sunday, an Indian plane with 186 passengers on board that was flying from Sharjah to Hyderabad Deccan experienced a second similar incident in a month. The plane had to make an emergency landing at the Karachi Airport.

After the pilots of an Airbus A-320 of the Indian airline IndiGo noticed a problem with one of its engines, the aircraft was diverted to Karachi. Early on Sunday morning, around 2:15am, the plane landed at the Jinnah International Airport with approval from air traffic control.

Read More | Body To Decide If Alvi, Imran Can Be Tried For Treason

The Indian Airline reported that “required protocols were followed” when “IndiGo aircraft 6E-1406, travelling from Sharjah to Hyderabad, was diverted to Karachi after the captain spotted a technical issue.”

Meals were supplied to the travellers throughout their 12-hour stay in the transit area of the airport in Karachi. At roughly 2:00 p.m., an additional IndiGo Airlines plane carrying aircraft engineers arrived at Karachi Airport from Ahmedabad. Around 4:30 p.m., the engineers repaired the issue with the aircraft, and the crew and passengers departed from Karachi Airport. According to a spokeswoman for the Pakistan Civil Aviation Authority, there were 193 people in total on board the Indian aircraft.

WhatsApp Desktop To Get Quick Replies