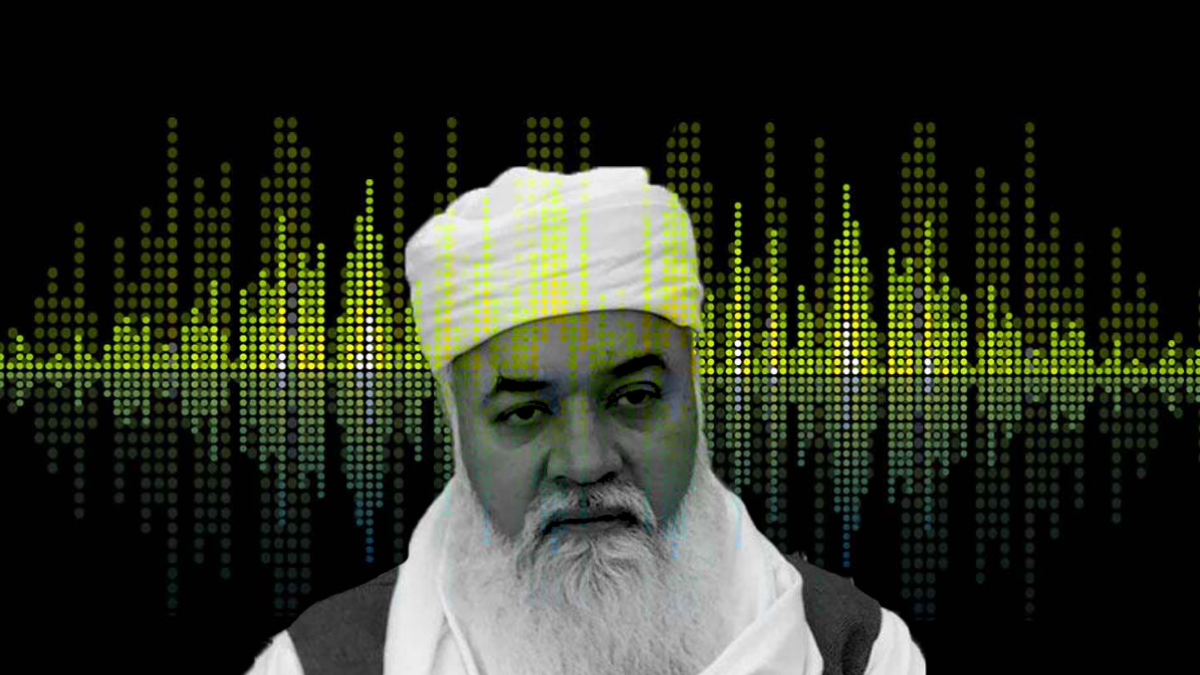 Mr Sharaqpuri, the disgruntled PML-N legislator, along with MPA Faisal Khan Niazi had resigned from Punjab Assembly a day before crucial Punjab by-polls which were held on Sunday.

In a video statement, Mr Sharaqpuri leader rejected the impression that he had received the money in exchange for his resignation and alleged that Sheikh Rashid was a “crook who was not sincere with PTI chief Imran Khan”.

It may be mentioned that Mr Sharaqpuri was among the lawmakers who were expelled by PML-N Punjab president Rana Sanaullah in October 2020. He, however, had returned to the party’s fold in July this year following a meeting with Chief Minister Hamza Shehbaz.

The audio clip featured Sheikh Rashid and another person named Gul Zaman who, as per the clip, appeared to be a resident of Lahore. During the conversation, Mr Rashid said that a “payment had been made to Sharaqpuri yesterday”. He did not mention the purpose of the payment, though.

Mr Zaman urged the AML chief to exercise caution on the telephone. But the former interior minister did not see any reason to be discreet. “I am not talking to India; what is the situation in the city?” Rashid responded, asking Mr Zaman about the political situation ahead of by-polls.