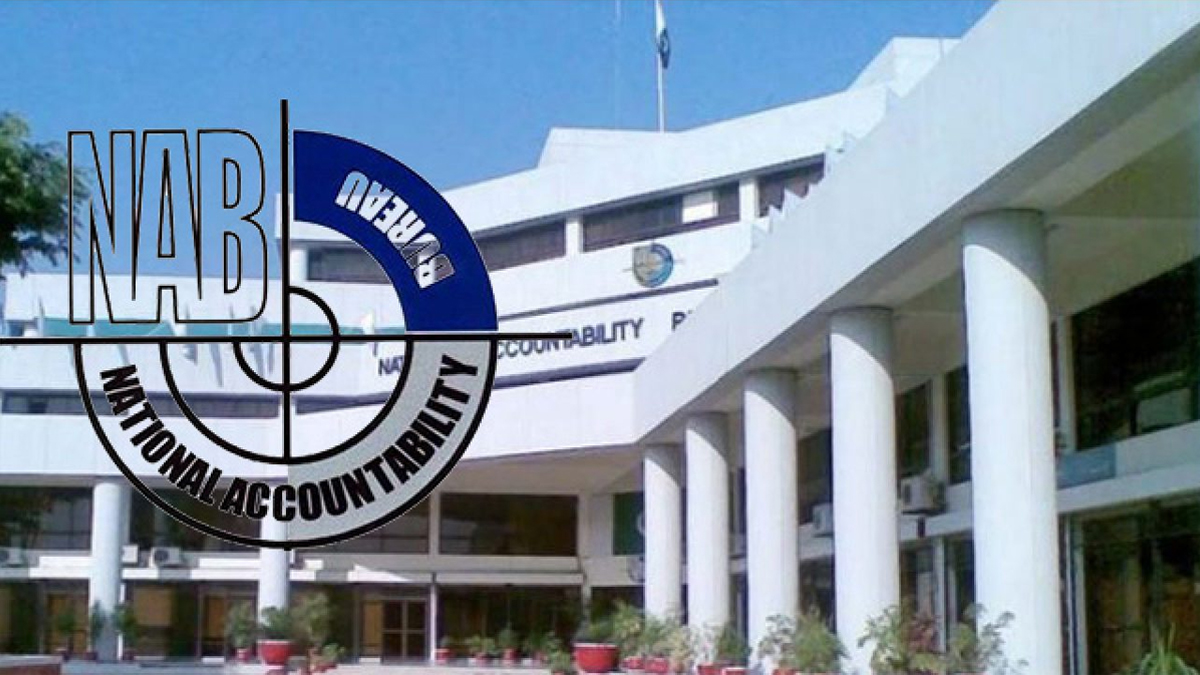 The National Assembly passed a bill on Wednesday that would exempt the National Accountability Bureau (NAB) from being involved in any corruption investigations of less than Rs500 million, which would further restrict the NAB’s authority.

The measure also suggests that the authority to nominate judges for accountability courts should remain with the federal government rather than the President.

The federal government must speak with the chief justice of the relevant high court before appointing a judge, according to the bill. The bill also allows for a three-year extension of the prosecutor general’s employment with the NAB.

The National Accountability Ordinance 1999 Section 16 was altered by the bill, and it now states that a defendant will be tried for an offence against the NAO in the court whose territorial jurisdiction the offence is alleged to have occurred.

Remove NAB’s Power to Authorize Monitoring With the Aid

In the meantime, Section 19E has been amended to remove NAB’s power to authorize monitoring with the aid of a high court, including any cooperation from government organizations.

The bill stated, “Any person called to furnish information in regard to an alleged offence will be told about the allegations against them so that they can prepare their defence in court.”

Additionally, the NAB chairman will now have the option to suggest that a reference be terminated prior to an indictment.

The National Accountability (Second Amendment) Bill, 2021, was approved by Parliament in a joint session in June.

The lower house approved another bill to modify the Publication Laws Pakistan Act of 2016.

The prosecutor general’s term may be extended by three years, according to the NAB amendment bill.

According to the proposed legislation, a defendant would be tried for a crime there.

The change will prevent NAB from enlisting the aid of any other department for an investigation.