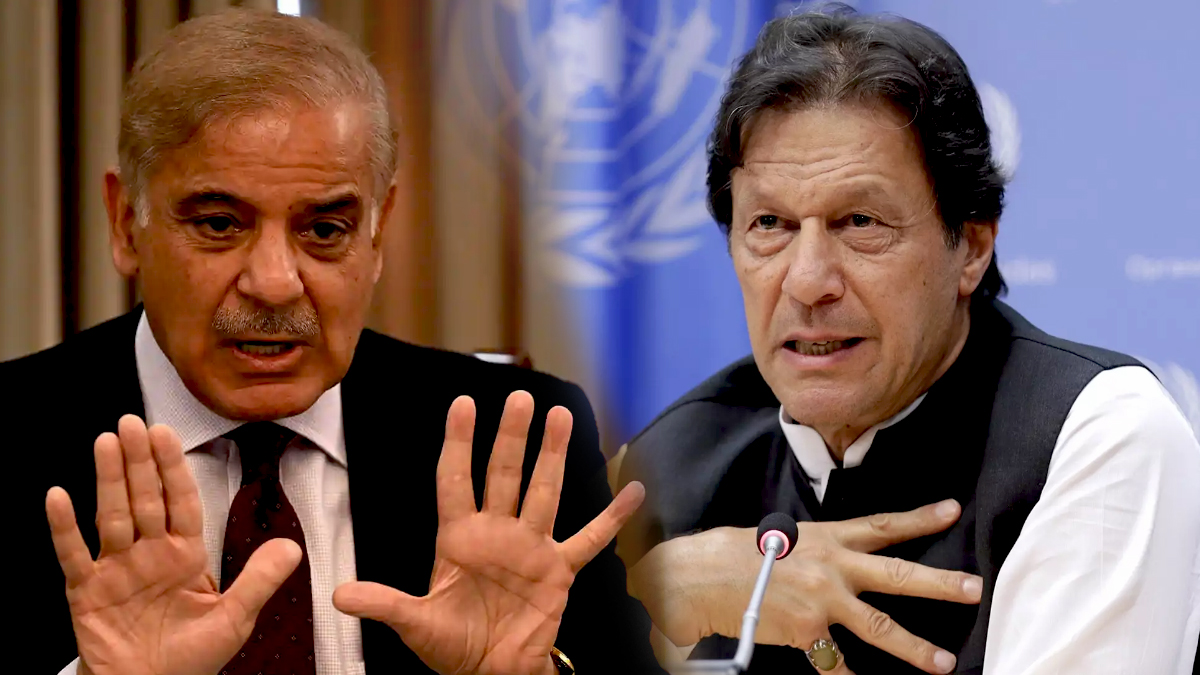 Members of the ruling coalition have dubbed party leader Imran Khan everything from a “liar” to a “crooked foreign agent” to a “money launderer” and have called the Election Commission of Pakistan’s (ECP) decision in the prohibited funding case of the Pakistan Tehreek-i-Insaf (PTI) a “charge sheet” against the party.

On Tuesday, the PPP Chairman’s spokesman said the verdict proved the former premier was a corrupt person who was running his political party under the name of Shaukat Khanum Cancer Hospital.

He continued, “Proven once more that he is a confirmed liar,” and he asked the country to consider the ramifications of Mr. Khan’s politics being supported by foreigners.

Following the ECP decision, former prime minister and PML-N leader Nawaz Sharif pleaded with the federal government to take “urgent legal action” against Imran Khan from London, claiming that Imran used to deliver “lectures” to people about honesty. “Today’s ECP decision has demonstrated that the biggest thief in history is indeed him.

Imran Khan has now been proven to be a “foreign agent,” according to PML-N Vice President Maryam Nawaz, who also took potshots at the PTI leader.

“This foreign agent was set up to obstruct CPEC and Pakistan’s advancement. This man, who preached about freeing the country from slavery, was actually a slave to outside forces. He used funds from these foreign governments to instigate chaos in Pakistan,” Ms. Nawaz claimed in a string of tweets.