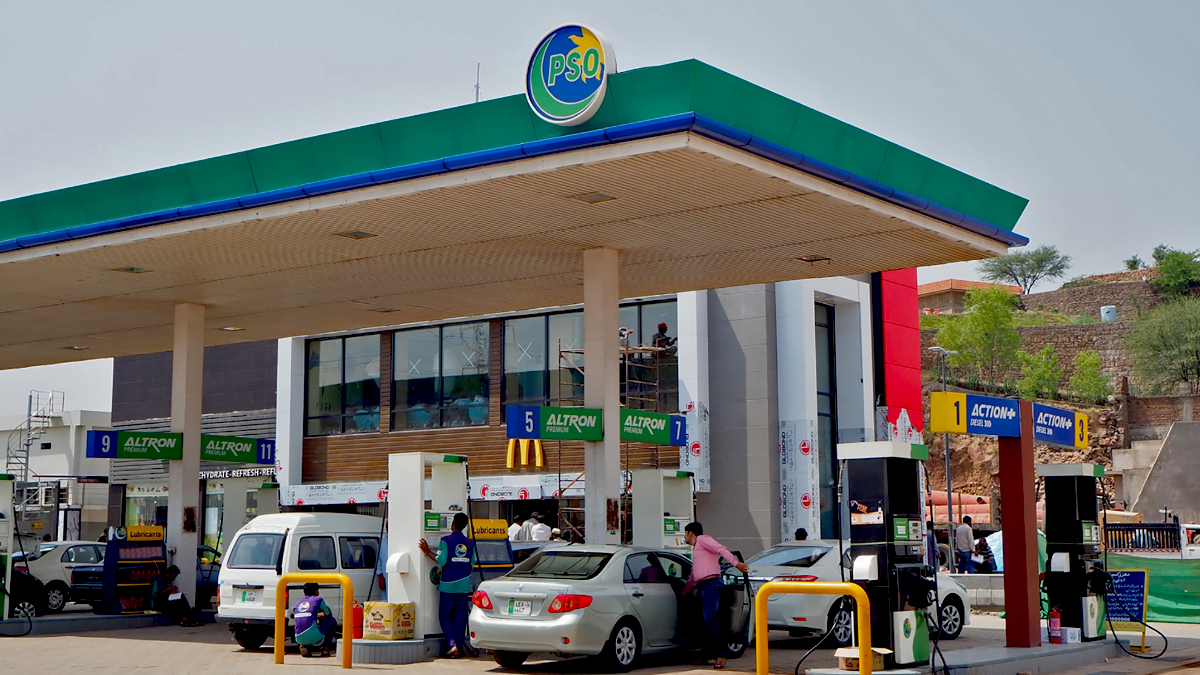 On Sunday, Miftah Ismail, the finance minister, announced a decrease in gasoline prices of Rs 3.05 per litre and an increase in diesel prices of Rs 8.95.

He tweeted, “The administration is able to lower the price of petrol by Rs 3.05 per litre. However, the cost of diesel has increased by Rs 8.95.”

The increased prices, he claimed, would go into effect at midnight tonight.

Similarly, the cost of kerosene was raised by Rs. 46.22 per litre, while the cost of light diesel oil (LDO) was decreased by Rs. 12.

He provided a press release from the Finance Division that stated that the government has decided to modify the prices of petroleum goods in order to reflect changes in exchange rates and global oil price fluctuations.

Senior government officials said that high-speed diesel (HSD) and gasoline prices were expected to drop significantly starting on August 1. However, consumers were not able to take advantage of the international price reduction due to three key factors: currency depreciation, higher petroleum development levies (PDL), and an increase in dealer commission.

Government and The IMF Agreed

According to these authorities, the government and the International Monetary Fund (IMF) agreed in advance to raise PDL by Rs. 10 per litre on HSD, kerosene, and LDO and by Rs. 5 per litre on gasoline in order to ensure a consistent rate of Rs. 15 per litre on all products at the beginning of August.

As a result of falling global prices, the prime minister of Pakistan, Shehbaz Sharif, declared on July 14 that the price of various products would be reduced by between Rs18 and Rs40 per litre. After taking office in the second week of April, the coalition government led by the PMLN lowered gasoline prices for the first time.