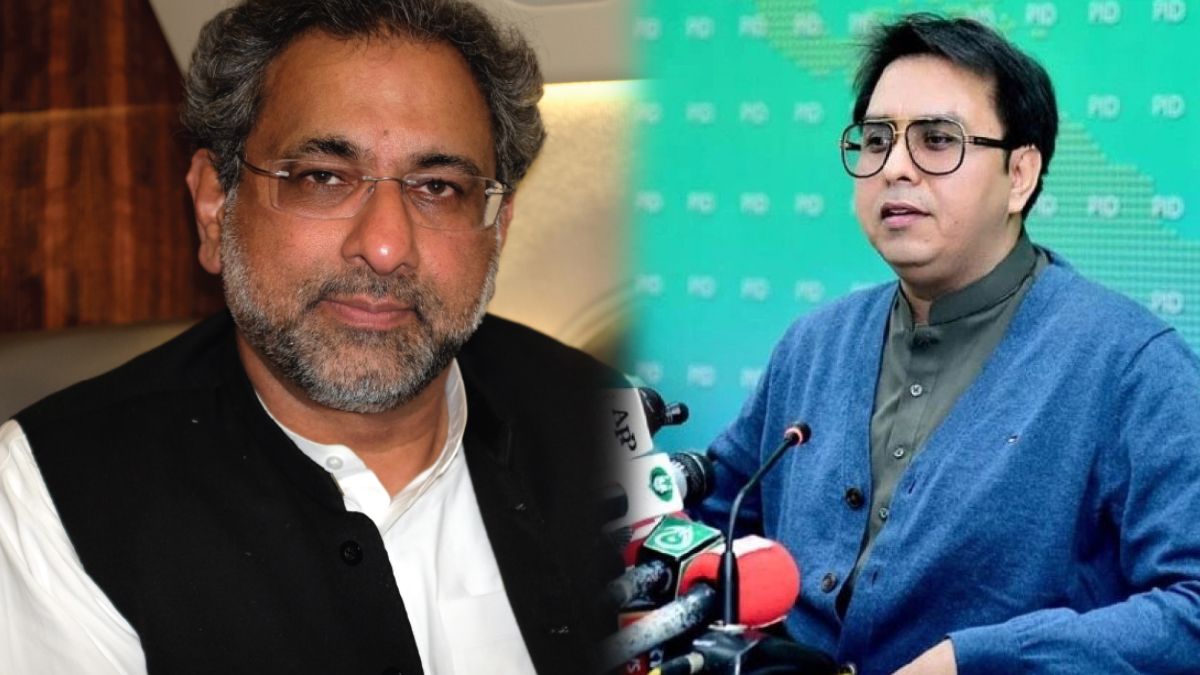 Shahid Khaqan Abbasi has denied taking a bribe from an Indian corporation while serving as the petroleum minister in the cabinet of PML-N leader Nawaz Sharif. However, according to Shahbaz Gill, chief of staff to PTI chairman Imran Khan, Abbasi did so.

Speaking to the media on Sunday at the Chief Minister Secretariat, Mr. Gill claimed that Mr. Abbasi accepted a Rs140 million bribe as a consulting fee from the Indian company, and the money was transferred to his bank account in three transactions—one in December 2016 and two in January 2017—before it was transferred to the Indian firm.

Mr. Gill claimed that he and Mr. Abbasi shared a bank account and sought that information about both accounts be made available to the public.

Mr. Abbasi Had Made An Effort To Present

He asserted that although Mr. Abbasi had made an effort to present himself as an honourable person while serving as prime minister, this was far from the case.

Read More | All funds from Naqvi were disclosed and kosher, says Imran

In response to Mr. Gill’s accusations, Mr. Abbasi urged the PTI leader to present any supporting documentation in court.

The former premier said in a statement issued from Islamabad that the PTI and its “mudslinging brigade” had been in charge of the nation for four years and had filed two charges against him.

Mr. Abbasi pushed his political rival to seek the court to bring forth “the so-called evidence” in yet another lawsuit against him.

Reporters were also informed during Mr. Gill’s news conference that PTI leader Imran Khan had been briefed on the relief efforts for Punjab flood victims as well as the development of the Ehsaas social safety and poverty reduction programme.

He stated that the PTI chairman would also have separate meetings with PTI lawmakers from each of the six Punjab divisions to go over party business and a plan for the upcoming general election.