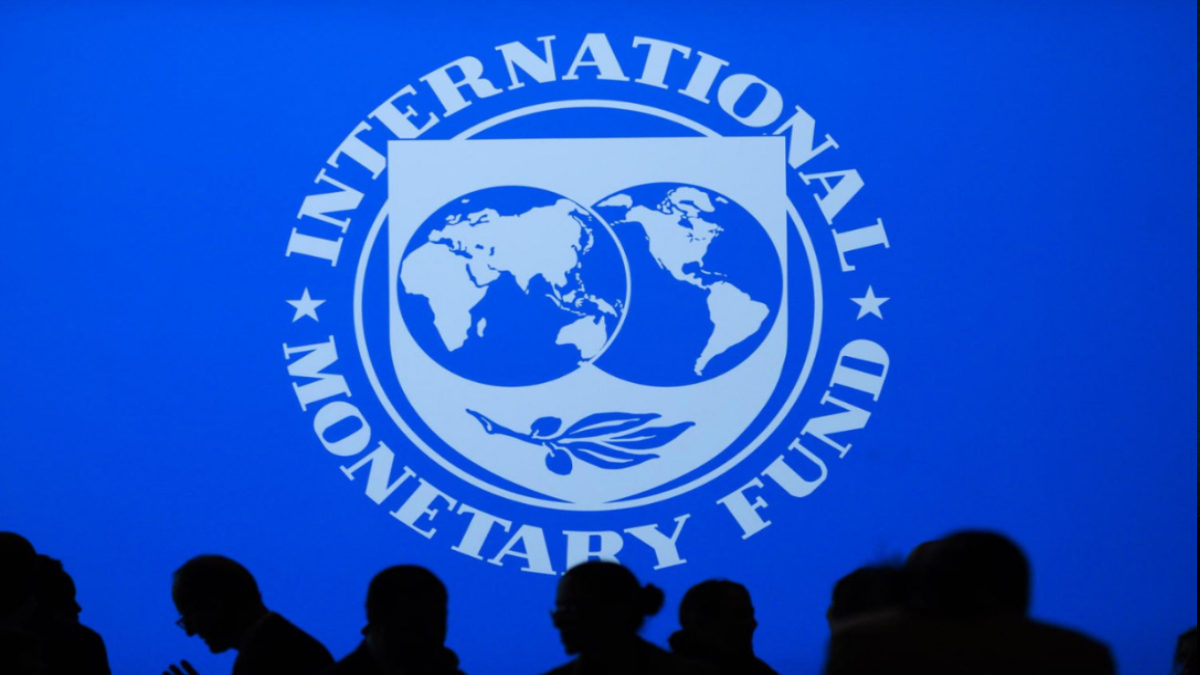 According to IMF and diplomatic sources, the International Monetary Fund (IMF) will probably begin the process of distributing the seventh and eighth tranches of a $6 billion loan package for Pakistan later this week.

The summer break for the IMF concludes on August 12. If suggestions are submitted to the board by August 6, the IMF Executive Board meeting might legally be held before that date, according to one of the sources.

2019 saw the signing of the $6 billion bailout agreement known as the Extended Fund Facility (EFF). A $1.7 billion (seventh and eighth) tranche, however, has been delayed after the IMF voiced concerns about Pakistan’s adherence to the agreement earlier this year.

Combined Seventh And Eighth Reviews for the EFF

The most recent executive board meeting took place on February 2 of this year. The combined seventh and eighth reviews for the EFF were the subject of a staff-level agreement by the IMF on July 13. The board must still approve the agreement before the EFF can be paid out.

According to the sources, Pakistan attempted to get the board’s permission before the summer break (Aug. 1–12) and dispatched many representatives to Washington, D.C., to convince the Fund to do so. Army Chief Qamar Bajwa called US Deputy Secretary of State Wendy Sherman earlier this week to ask for Washington’s support for the proposal. However, one of the sources stated, “The Pakistanis were advised that it is not possible to have a board meeting before the recess as a number of members are already on leave.”

Although “there has been no delay on their behalf,” according to a different source, the IMF was “eager to help Pakistan out,” but it was “impossible to hasten the procedure.”