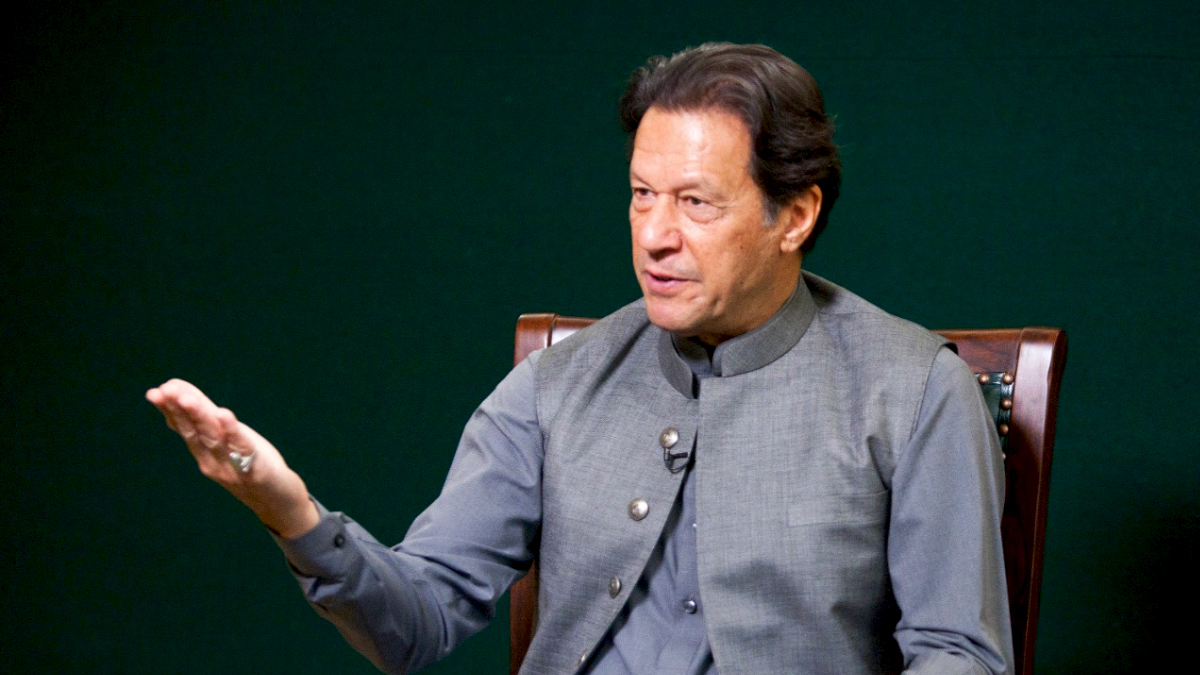 Next General Elections Was Around The Corner

Chairman Pakistan Tehreek-i-Insaf told his party workers on Sunday that the next general election was “around the corner,” thus party leadership and lawmakers had to get ready.

The guidance was given at separate meetings with a number of party leaders, including Dr. Yasmin Rashid, the party’s provincial chairman, Shafqat Mahmood, Mian Mahmood-ur-Rashid, and MPAs from six Punjab divisions.

The talks took place at the Punjab Chief Minister’s office, where he had previously congratulated Moonis Elahi and Parvez Elahi for the removal of a “illegal” and “unconstitutional” government from Punjab.

Government Could Announce The General Election

The party chairman said, according to some PTI leaders, that the government could announce the general election within two months due to the nation’s deteriorating economic situation, which could knock the present federal government to its knees and make it impossible for it to continue in power.

Read More | All funds from Naqvi were disclosed and kosher, says Imran

He argued that rather than being caught off guard, the party cadres should be prepared for the situation.

Additionally, he gave Dr. Rashid instructions to finish organising the party in the province so that workers might be called to duty as needed by the regional leadership.

Mr. Khan and Mr. Elahi had Prior Discussions

At the CM’s office, Mr. Khan and Mr. Elahi had prior discussions about the political climate, Punjab’s administrative issues, and law and order. Moonis Elahi, former federal minister, was also present during the meeting at the chief minister’s office.

As they addressed the political climate and administrative issues facing the province, the chief minister praised the PTI leader’s political sageness for maintaining his position against political renegades.

According to a news release, the meeting also covered strategies for helping the people of Punjab.