All funds from Naqvi were disclosed and kosher, says Imran 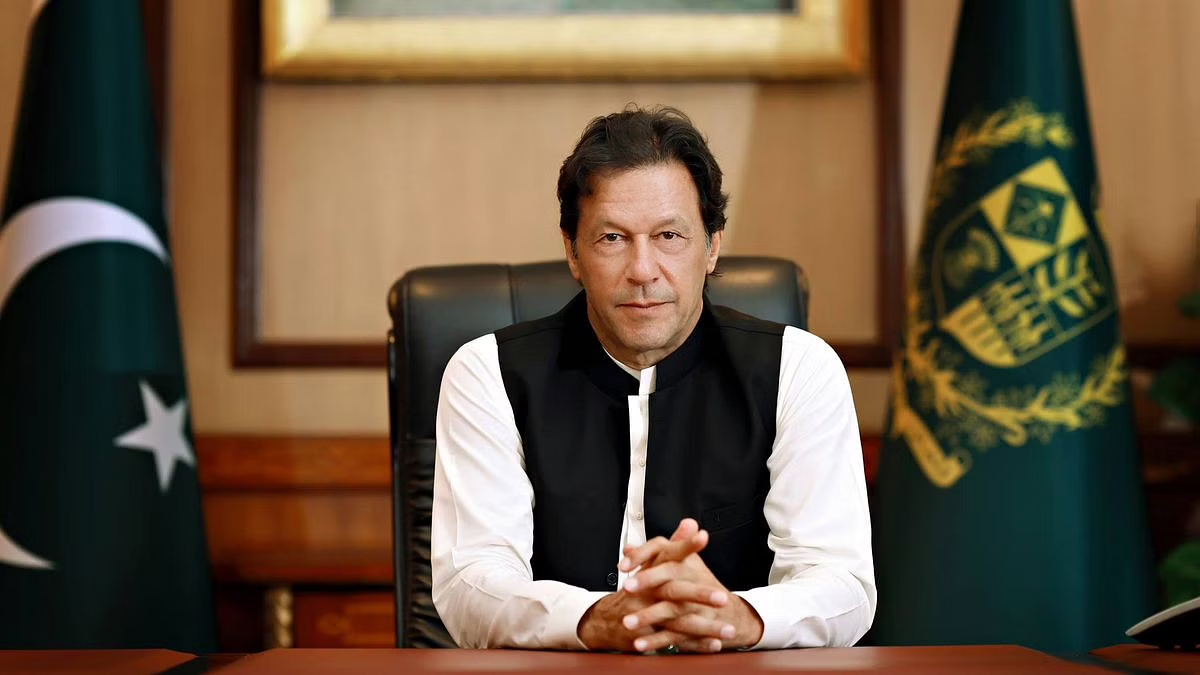 Chairman of the PTI and the former prime minister

Imran Khan, the chairman of the PTI and the former prime minister, acknowledged on Thursday that his party had received cash from businessman Arif Naqvi. However, Khan insisted that all of the monies came through banking channels and were recorded in the party’s audited books.

His comments were made the day after a Financial Times article claimed that Mr. Naqvi’s company had “bankrolled the PTI” despite Pakistani legislation prohibiting foreigners and foreign companies from supporting political parties.

In an interview with ARY News, Mr. Khan described Arif Naqvi as “a bright star” and a “rapidly rising Pakistani star in the global financial sector,” adding that his ascent among influential circles “would have enormously benefited Pakistan.”

Mr. Naqvi donated a vast sum of money to the Shaukat Khanum

“I’ve known Mr. Naqvi for a very long time, and he donated a vast sum of money to the Shaukat Khanum hospital. He supported our fundraising events when he was a resident of Dubai,” according to Mr. Khan.

In 2012, Mr. Naqvi organised two dinners to raise money for the PTI.

According to Mr. Khan, the first event was in London where he hosted a cricket match at his own field, and the second was in Dubai where he invited prominent businessmen.

“Money is generated in this way all over the world, and PTI was the first party [in Pakistan] to do so,” according to Mr. Khan, who also noted that the party had data on 40,000 contributors who contributed money.

The PTI Chairman compared Mr. Naqvi’s collapse to that of the Bank of Credit and Commerce International (BCCI) and called the accusations against him “tragic.”

“To the best of my knowledge, no one had lost money in Mr. Naqvi’s case, and everyone had received their money back.”

In addition, Mr. Khan urged that the ECP look into the PPP, PML-N, and PTI’s fundraising since he said they “also raised money through funding from major businesspeople.”

He stated that the PPP and PML-N leaders would also face jail time if the government believed it could disqualify him in the foreign funding investigation.