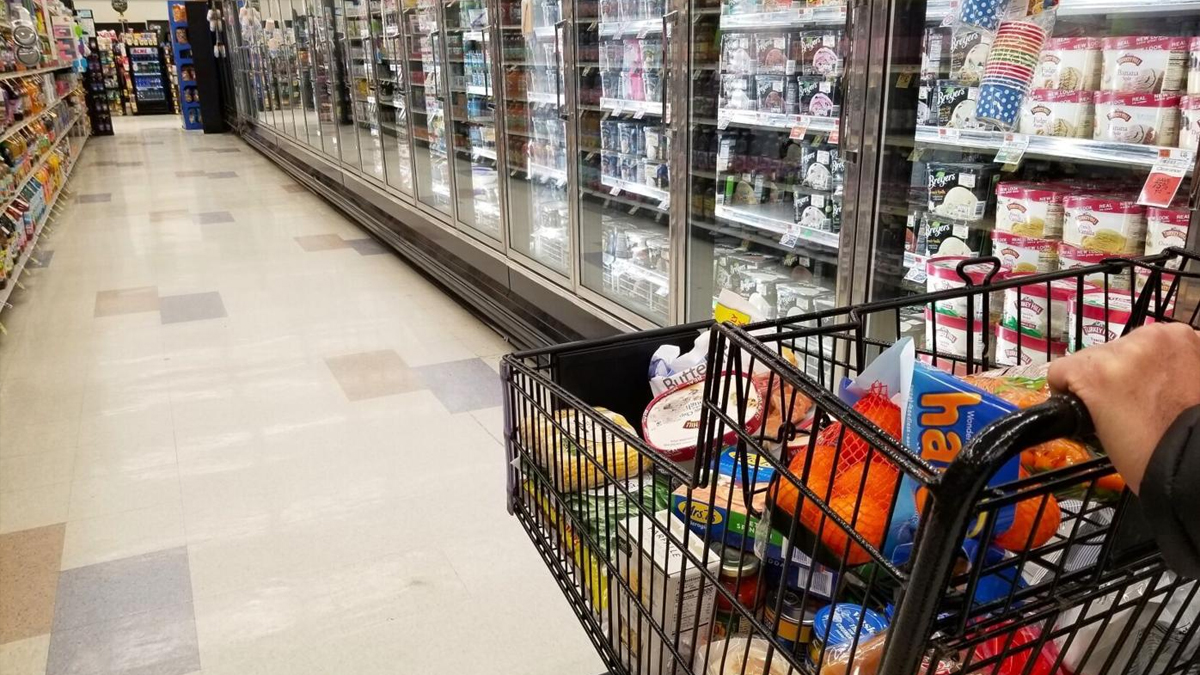 Inflation as assessed by the Sensitive Price Index

According to figures released on Friday by the Pakistan Bureau of Statistics (PBS), inflation as assessed by the Sensitive Price Index (SPI) climbed by 3.68 percent from the previous week, primarily as a result of the highest-ever increase in food prices.

The weekly inflation rate has increased at its greatest rate since the base year was changed. At 3.38 percent, June 17 had the second-highest increase in the SPI. In the week under review, the SPI saw its highest-ever year-over-year growth of 37.67 percent.

The government dramatically raised the price of gasoline and diesel, which also helped to drive up food inflation.

Due to damage to standing crops brought on by the recent rains across the nation, vegetable prices are anticipated to remain high despite a lack of supply. Another element that contributed to the price jump was the significant increase in electricity tariff.

The administration has previously stated in the budget that it will phase in a petroleum development fee and reinstate the sales tax on petroleum goods. The cost of diesel is anticipated to rise throughout the upcoming quarter as a result. Food prices will rise even more as a result of the expensive shipping costs.

In the budget documents, the government set a low annual inflation target of 11.5 percent for FY23.

The Federal Board of Revenue, which uses inflation as one of the metrics to collect additional revenue from consumers, forecasts inflation at 12.8 percent. According to independent analysts, annual inflation would be between 25 and 30 percent.

The specialised National Price Monitoring Committee, chaired by the finance minister and represented the provinces through provincial chief secretaries, was dismantled shortly after the new government took office.

All funds from Naqvi were disclosed and kosher, says Imran