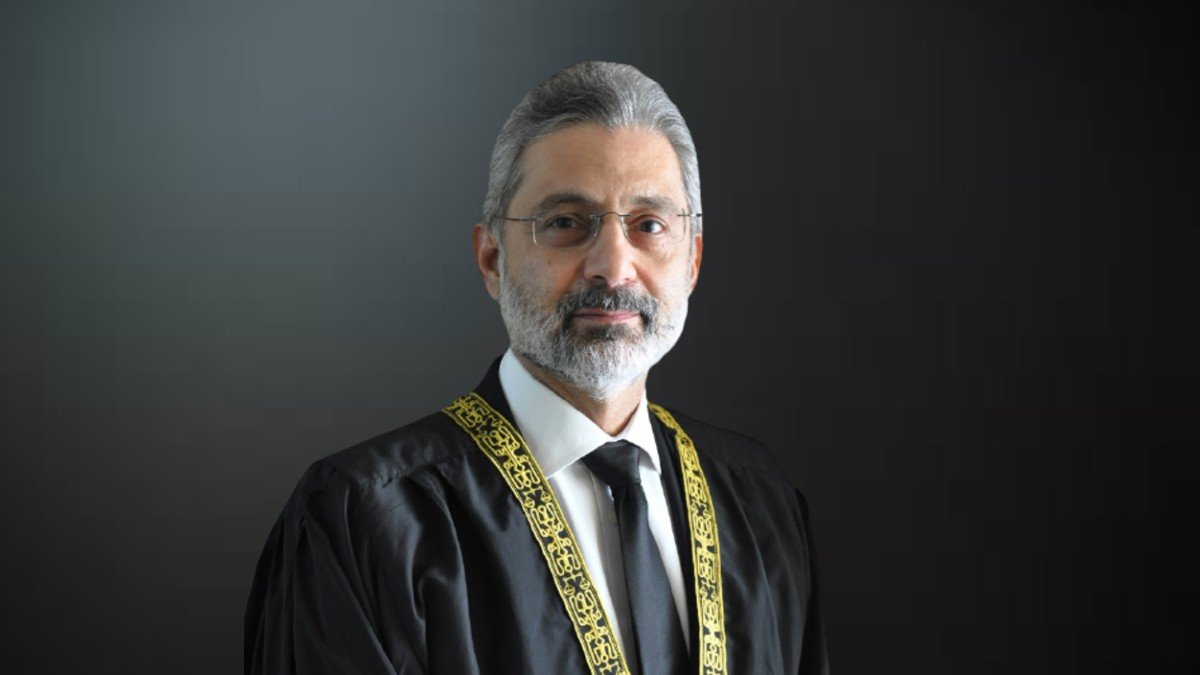 Chief Justice of Pakistan (CJP) Umar Ata Bandial was warned not to rush the “proper” process for the appointment of more than one-third of the total number of justices in the supreme court by senior puisne judge Justice Qazi Faez Isa.

Justice Isa expressed her displeasure with the Judicial Commission of Pakistan’s (JCP) summoning procedure for the meeting to discuss the promotion of high court judges to the Supreme Court in a letter to the JCP, which is led by CJP Bandial.

JCP Meeting Had Been Called To Discuss The Appointment

It was unexpected, according to Justice Isa, that the JCP meeting had been called to discuss the appointment of five SC judges during the summer break.

“When taking annual leave, there was no JCP meeting scheduled, but as soon as I left Pakistan, the CJP decided to hold two meetings of the JCP to consider appointments to the SC,” according to Justice Isa’s letter. “While on my annual leave, I received a Whatsapp message from the Additional Registrar of the Supreme Court informing me that the Hon’ble Chief Justice of Pakistan has convened a meeting of the JCP on July 28 to consider appointing five judges to the SC Instead of breaking it, let the CJP first retract his notification if he completely negates it.”

Exception Of The Chief Justice of Pakistan & Justice Ijaz-ul-Ahsan

He emphasised that everyone, with the exception of the Chief Justice of Pakistan and Justice Ijaz-ul-Ahsan, agreed to postpone the JCP meeting on June 28 since there was no rationale for calling it during the gazetted summer break and because the most senior judge was on approved annual leave.

“I sincerely contend that the CJP cannot overturn JCP rulings. It is unreasonable to schedule a meeting during members’ annual leaves, vacations that have been announced in advance, and the Attorney General’s recovery from his most recent two surgeries.”

The JCP’s democratically elected decision to postpone its meeting in such a situation must be respected. The Constitution’s cornerstone and the foundation upon which Pakistan was founded is democracy.