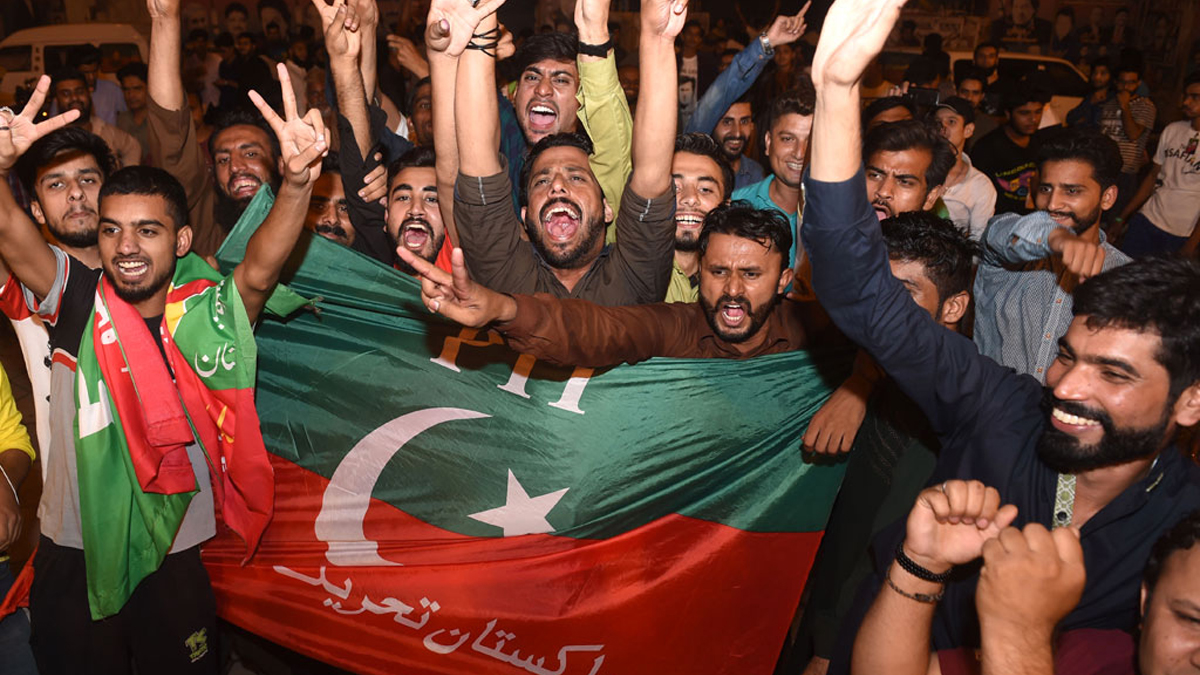 PTI Referred To The Ruling As “Supremacy Of The Constitution”

The opposition Pakistan Tehreek-i-Insaf (PTI) referred to the ruling as “supremacy of the Constitution” and decided to observe “Thanksgiving Day” on Wednesday, while the ruling coalition rejected the Supreme Court’s decision on the election of the Punjab chief minister and called it a day of “start of another phase of independence of judiciary.”

The selection of a three-judge bench led by Chief Justice Umar Ata Bandial to hear the case, according to Pakistan Muslim League-Nawaz (PML-N) officials, was a clear indication that the outcome of the case would be contentious.

Leader Of The PML-N And Ex-Prime Minister

The leader of the PML-N and ex-prime minister who is now living in exile, Nawaz Sharif, tweeted his displeasure with the decision, saying: “The country has turned into a theatre — salute to three judges.”

The hopes of the general public, the legal community, petitioners, and the media for justice, according to Prime Minister Shehbaz Sharif, were shocked by the SC ruling. After the decision, he said in a tweet that a full court should have been convened as a matter of justice and the reputation of the legal system. “Justice would have been done, and it would have seen to be done, with the formation of the full court bench.”

Fazlur Rehman Convened A Meeting Of The Ruling Alliance

Maulana Fazlur Rehman, the leader of the Pakistan Democratic Movement (PDM), convened a meeting of the ruling alliance on Thursday (tomorrow) to review the SC decision. He referred to it as the “judicial murder of democracy.”

He claimed in a statement that they had not consented to a military dictatorship and would not consent to “judicial martial law.”

Information Minister Marriyum Aurangzeb stated at a press conference that the Supreme Court’s decision was already controversial due to the government’s request to assemble a full court being denied. She continued, “A fight for judicial independence that former prime minister Nawaz Sharif first started has begun its second phase.”