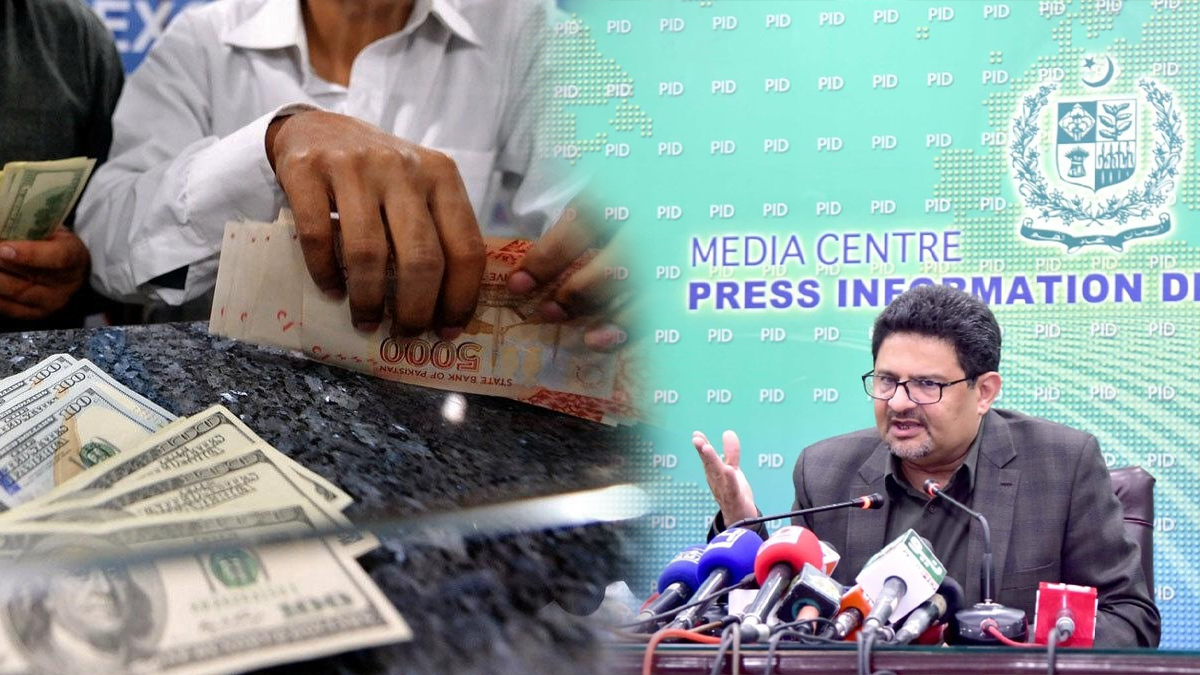 The pressure on the rupee, according to Finance Minister Miftah Ismail, will “vanish” in a few weeks.

Mr. Ismail predicted that the input of dollars into Pakistan will soon surpass the outflow, leading to a steady exchange rate, in a one-on-one interview with Mosharraf Zaidi, CEO of consulting services firm Tabadlab.

He defended his strategy of import curtailment to decrease the dollar outflow—a move that could slow economic growth and lower tax collection at the import stage—by saying that “nobody is thrilled with surgery, but sometimes it’s essential.”

He reiterated time and time again that concerns about a sovereign default were unfounded and that policymakers were aware of “all the balls that (they) have in the air,” i.e., anticipated inflows of foreign money in the upcoming quarter.

Read More | Rupee Continues To Lose, Falls To 231 In Interbank

Control Our Imports While Maintaining A Steady Pace

“This is what I’m attempting to do: control our purchases (imports) while maintaining a steady pace for our exports. I’m going to do that for two to three months. I’m becoming better at handling the foreign cash (with each passing) week,” he remarked.

Last year, the nation spent $80 billion on imports of goods and services while only making $31 billion from exports. The rupee’s value has been falling versus the dollar as a result of the resultant disparity in dollar liquidity.

To close at 232.93 in the interbank market on Tuesday, the rupee’s value against the dollar decreased by 1.31%. The local currency had depreciated by 10.3 percent since July 1 and 22.7 percent since January 1 as of last week’s conclusion.