Rupee Continues To Lose, Falls To 231 In Interbank 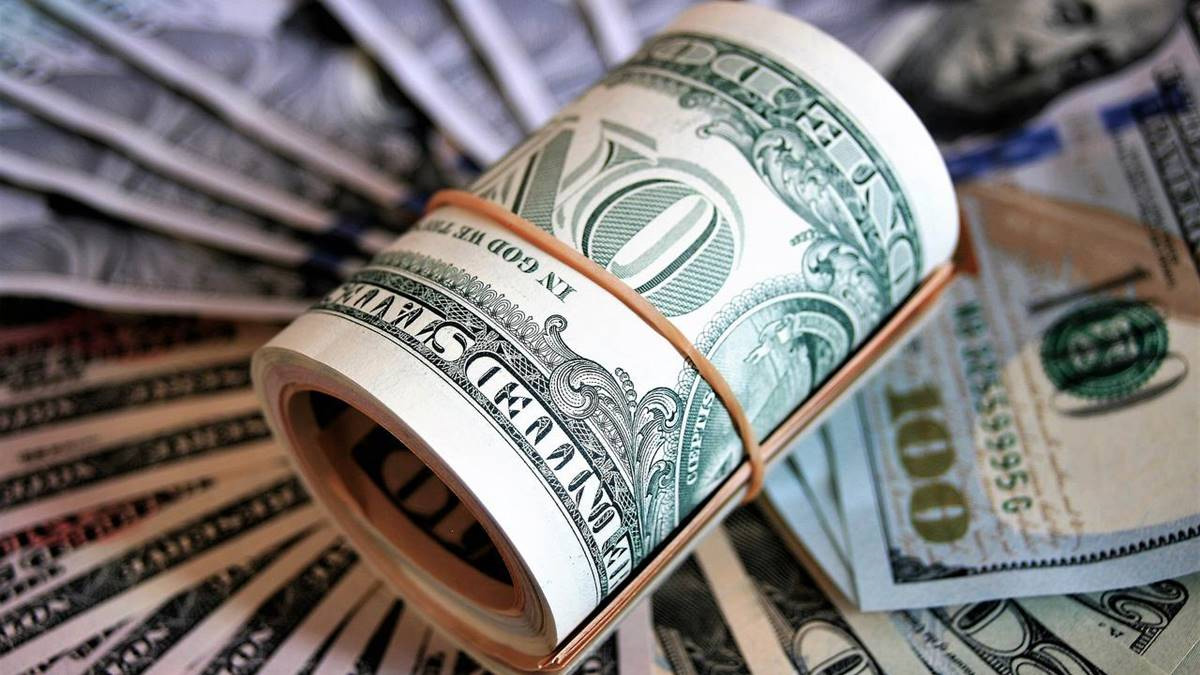 Dollar In The Interbank Market

On Tuesday, the rupee struck yet another record low versus the dollar in the interbank market, dropping to 233.

According to the Foreign Exchange Association of Pakistan, the local currency, which had closed at Rs229.88 yesterday, dropped Rs3.12 to Rs233 by 12:33 pm.

Letter of credit (LC) payments for oil caused the rupee to drop to a new intraday low, according to Mettis Global Director Saad Bin Naseer, at a time when the State Bank of Pakistan (SBP) was hesitant to release reserves to control exchange rate volatility.

Additionally, exporters appear more focused on making windfall gains and to have abandoned national interest in favour of making quick money from the weakening of the rupee, he added.

On the other hand, exporters were using banks’ maximum LC limits, Naseer noted.

Any bank will inform you that exporters currently employ maximum limitations for import LCs but refuse to bring in money from export earnings.

Government To Order Exporters To Change Their Dollar Profits

The only solution, according to him, was for the government to order exporters to change their dollar profits into rupees quickly.

The SBP can act as a middleman by executing swaps with banks so that the currency rate is protected against exporters’ dishonest behaviour during a crisis.

He advised exporters to concentrate on making money from the sale of their goods rather than taking advantage of currency rate manipulation.

Result Of The Massive Trade Deficit

The rupee lost 21.3% of its value versus the US dollar between April 7 (when the then-prime minister Imran Khan was removed from office) and July 22 as a result of the massive trade deficit and the escalating political unrest and insecurity.

After reaching 211.93 on June 22, the rupee appreciated to Rs204.56 in the first week of July. When the nation’s staff-level deal with the IMF was achieved on July 15, it briefly appreciated but continued to depreciate versus the dollar.