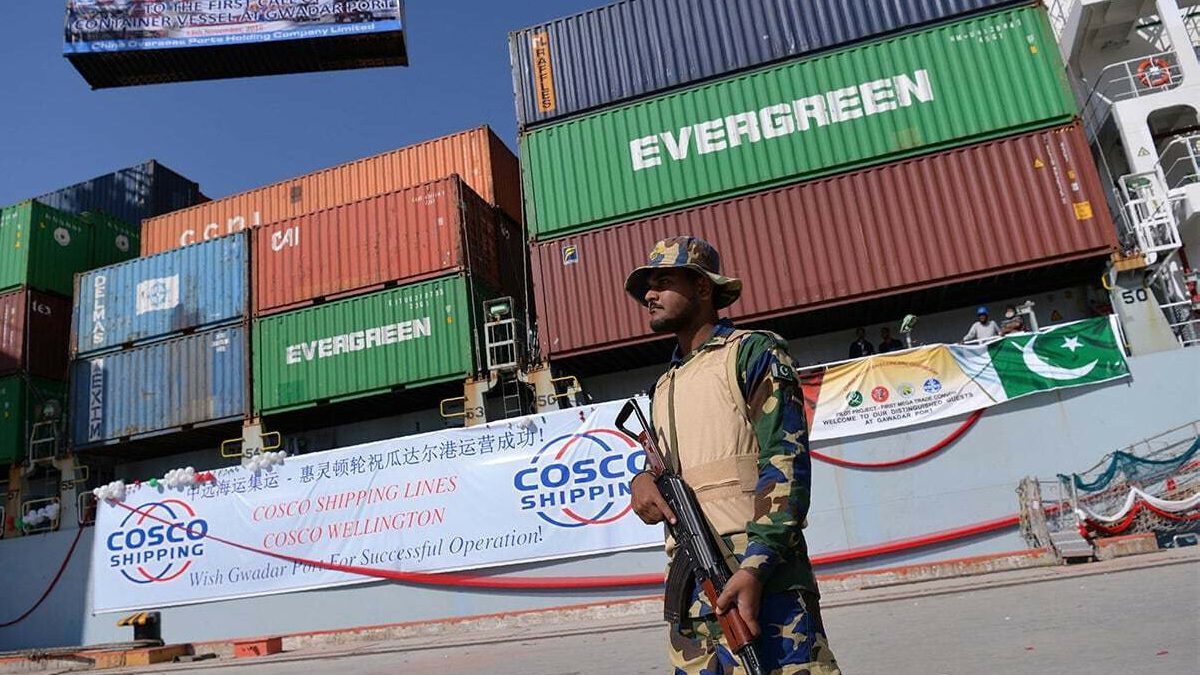 As an attempt to politicise the China-Pakistan Economic Corridor (CPEC), Pakistan categorically condemned on Tuesday the statements made by the official spokesperson of the Indian Ministry of External Affairs.

The Foreign Office spokesperson said in a statement that the CPEC was a transformative project and a sign of regional stability, mutual collaboration, and shared growth.

The Belt and Road Initiative’s flagship project, the China-Pakistan All-Weather Strategic Cooperative Partnership, and its trademark, the China-Pakistan Economic Corridor (CPEC), he said, give the people of the region a way to move away from zero-sum thinking.

He claimed that Pakistan has been able to overcome the energy and infrastructure obstacles that had previously limited growth and development thanks to China’s investment in CPEC.

Attempts to disparage CPEC demonstrate India’s nervousness and hegemonic intent, which have long held back socioeconomic growth in South Asia, he said.

The spokesperson emphasised that India was actually the country that had been illegitimately occupying the state of Jammu and Kashmir for more than seven decades while dismissing India’s erroneous claim that CPEC violates its sovereignty and territorial integrity.

He asserted that India’s attempts to deceive the world about the situation in Jammu and Kashmir and conceal its atrocities against the Kashmiri people would fail. He noted that India had been warned to stop making unfounded claims about a region it was still using force to occupy unlawfully. According to the spokesperson, the solution to the Jammu and Kashmir dispute “lies in the exercise of the right to self-determination in accordance with the relevant UN Security Council resolutions and the wishes of the Kashmiri people,” which is still an issue that is recognised internationally and is on the United Nations’ agenda.