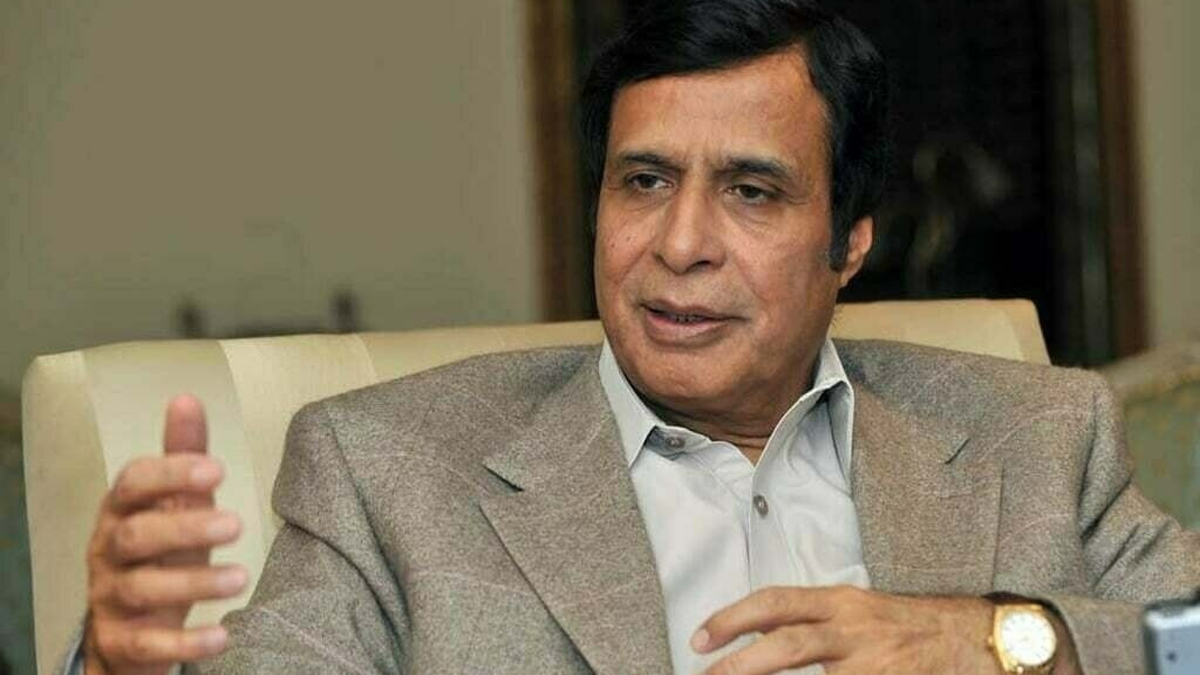 The Punjab chief minister, Chaudhry Parvez Elahi, was declared duly elected by the Supreme Court late on Tuesday after winning the run-off election for the coveted position on July 22 with 186 votes to Hamza Shehbaz’s 179. Political observers, the media, and all parties involved had been anxiously awaiting the court’s decision.

Elahi, the CM-designate, was then sworn in at Aiwan-i-Sadr in Islamabad in the wee hours of Wednesday morning by President Dr. Arif Alvi. Balighur Rehman, the governor of Punjab, declined to do the job, thus Mr. Elahi was forced to hastily travel from Lahore to the federal capital.

Moonis Elahi Was Congratulated By PTI And PML-Q Followers

Moonis Elahi, the son of the petitioner Parvez Elahi, was congratulated by PTI and PML-Q followers and attorneys earlier when the Chief Justice of Pakistan (CJP) Umar Ata Bandial issued the short order. Along with the former minister Moonis, other top PTI figures like Shah Mahmood Qureshi, Asad Umar, and Fawad Chaudhry were there.

The respondent ruling coalition parties’ attorneys, who had earlier in the day informed the court that they would be boycotting the hearing on the orders of their clients, were not present when the CJP-led three-judge bench—which also included Justices Ijazul Ahsan and Munib Akhtar—announced the verdict. Their clients intended to file a review plea in opposition to the court’s ruling on Monday refusing to hear Mr. Elahi’s petition about the disqualification of 10 votes cast in his support by PML-Q MPs during the Punjab Assembly’s CM election on July 22.

A joyful throng with PTI flags outside the Supreme Court on Constitution Avenue as well as some supporters inside the building erupted into applause and sloganeering shortly after the decision was made.