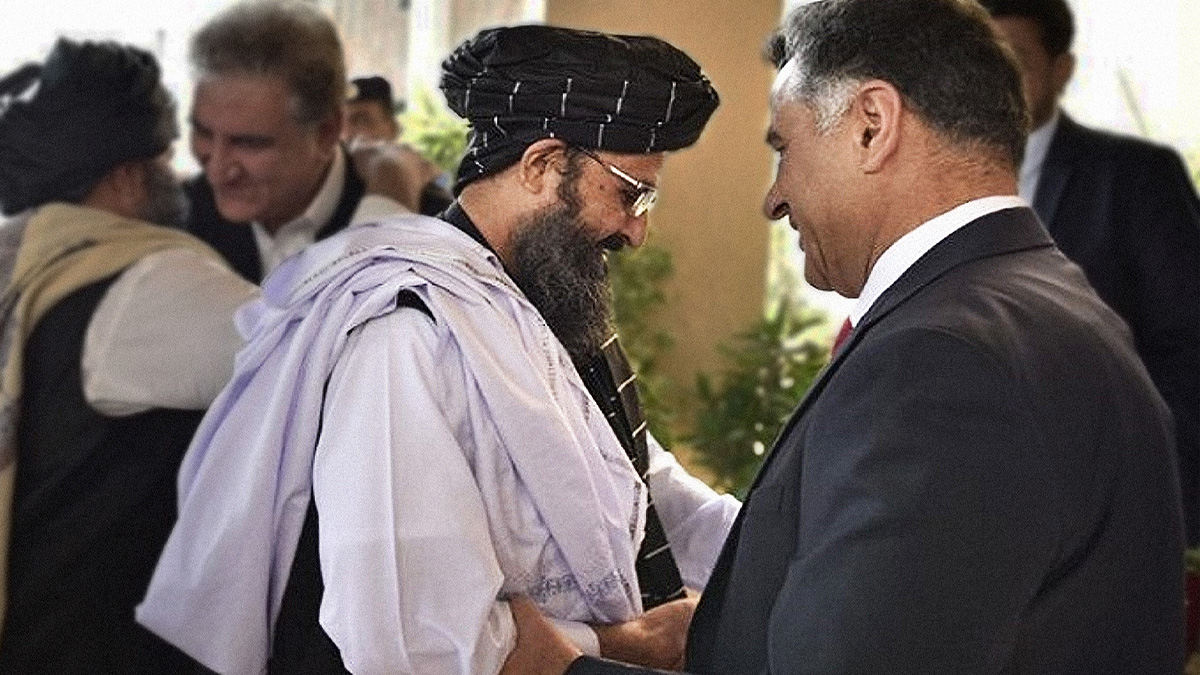 Leaders Of The Outlawed Tehreek-i-Taliban Pakistan

To convince leaders of the outlawed Tehreek-i-Taliban Pakistan (TTP) to further extend their ceasefire with Islamabad, an eight-member delegation of Pakistani ulema, led by well-known religious scholar Mufti Taqi Usman, arrived in Kabul on Monday.

The party was welcomed at Kabul’s Hamid Karzai International Airport by senior Taliban representatives and Pakistan’s envoy. The team arrived to a warm reception, as seen in video footage published by the Afghan Taliban.

The delegation also included Senator Talha Mahmood of Jamiat Ulema-i-Islam (Fazl) and Wafaqul Madaris Al-Arabia Qari Hanif Jalandhari. Senior authorities briefed the group members in Islamabad prior to their departure for Kabul, according to sources.

During their visit to Kabul, the ulema will reportedly meet with TTP leaders and attempt to persuade them to soften their attitude and extend the ceasefire, according to sources. The leaders of the outlawed group, including their top mufti Noor Wali Mehsud, have been in the Afghan capital for discussions with Pakistani representatives.

57-Member Jirga Made Up Of Elders From Different Pakhtun Tribes

A 57-member jirga made up of elders from different Pakhtun tribes in Khyber Pakhtunkhwa had previously visited Kabul and met TTP commanders in June, but their negotiations had ended in failure. According to sources, the ulema would also ask senior Taliban members for help in pressuring the TTP to make the truce effective and relax their demands for talks.

Reversing the merger of the former Fata with the inhabited parts of Khyber Pakhtunkhwa is one of the key objectives of the group; the government has already referred to this as a “non-negotiable” demand.
In a June interview with a YouTuber in Kabul, Noor Wali Mehsud declared, “Our demands are very clear, and notably the reversal of Fata with KP is our key demand, which the group cannot back down from.”