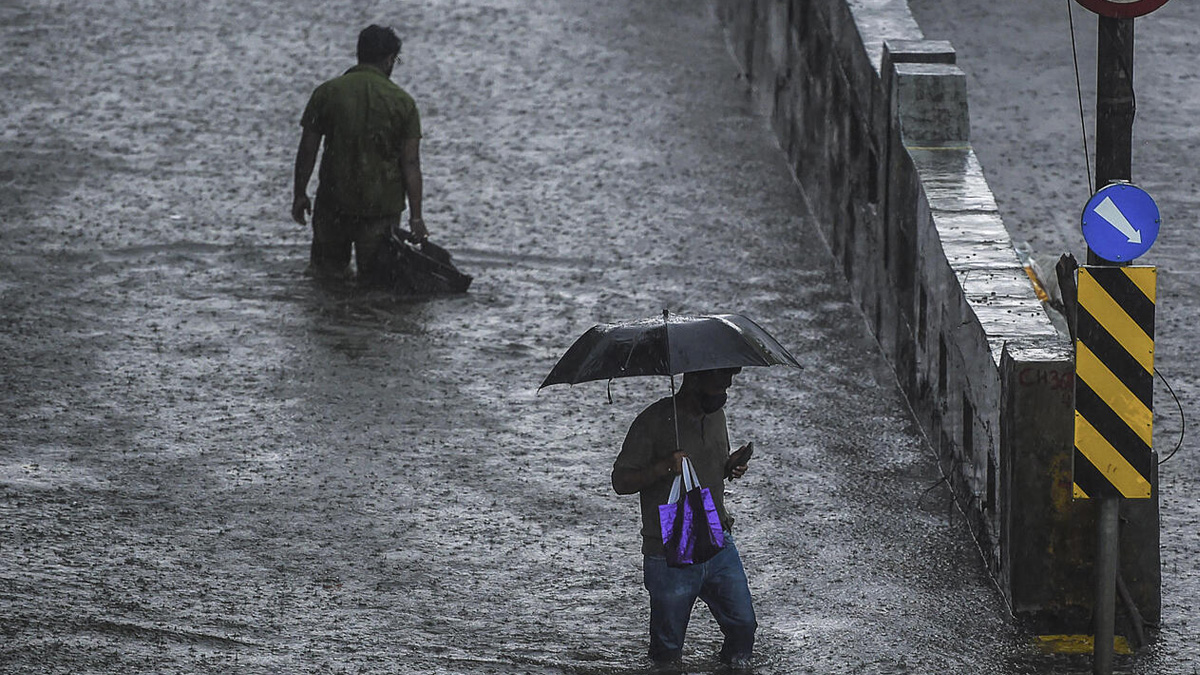 At least 18 more people lost their lives in the deluge that washed away bridges and drowned homes and marketplaces as authorities rushed to lessen the effects of a severe spell of monsoon rains that have inundated towns and caused flash floods across the country.

In numerous regions of Sindh, residents protested at hours-long power outages and the flooding of residential areas as a result of the nonstop rain and consequent accumulation of water, and they said that officials were nowhere to be found.

New Spell Of The Current Monsoon Season In Karachi

Like the weekend, Monday brought Karachi’s residents agony. Although the new spell of the current monsoon season in Karachi had diminished, it nonetheless resulted in the deaths of 11 more individuals in a single day: five died from electrocution and six from drowning.

Even while the authorities spent hours clearing important routes in the seaside city, many low-lying regions, neighbourhoods, housing societies, and commercial hubs remained inundated, making life difficult for many.

By the end of the morning, the city had gotten up to 204 millimetres of rain. The rain, which began early on Sunday, continued to fall until 10am with regular interruptions.

Although the system took a break on Tuesday, the Met Office predicted that it will likely continue for at least another two days.

Karachi And Lower Sindh May Have Moderate To Heavy Rainfall

“The mechanism is definitely in place. According to the most recent data analysis, there will likely be rain for two more days. Up till the end of July 27, Karachi and lower Sindh may have moderate to heavy rainfall,” according to Met Office meteorologist Sardar Sarfraz.

For residents of Hyderabad and Karachi, Monday had already been declared a vacation due to the intense rain.

Two people were murdered and 10 others injured in rain-related incidents in Dadu and Khairpur Mirs.