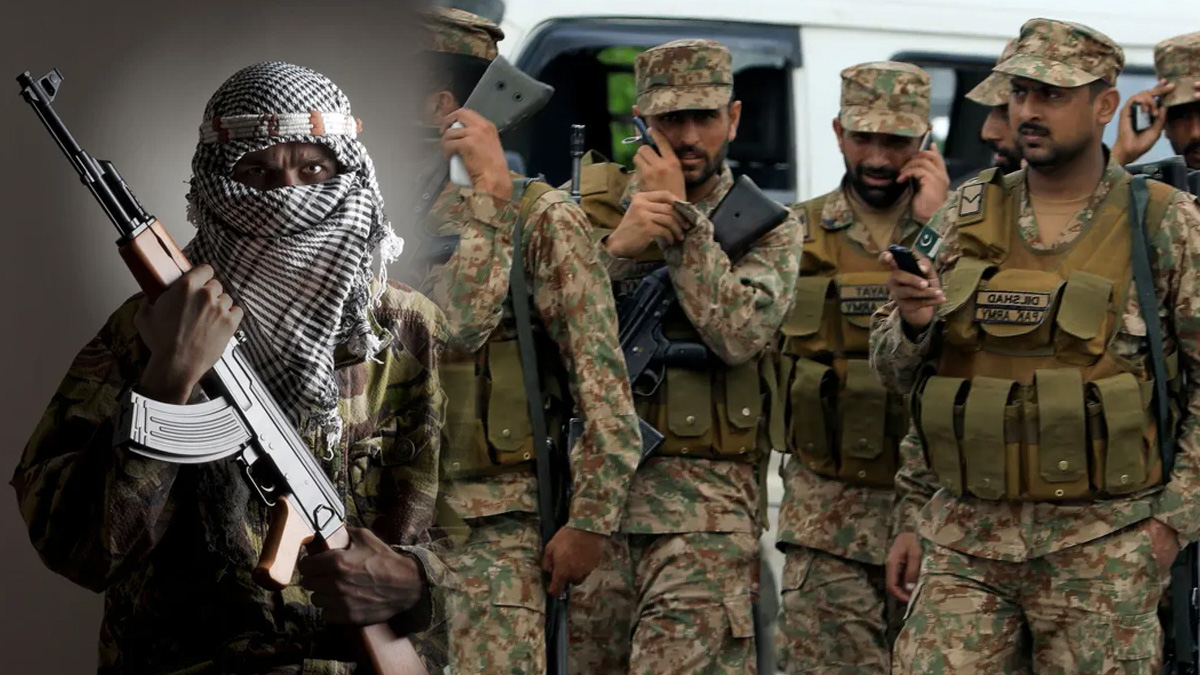 Top Brass Of The Army Swore On Monday

The top brass of the army swore on Monday to find the terrorists responsible for recent terrorist attacks and maintain national security.

The 249th Corps Commanders Conference, which was convened at the General Headquarters and whose agenda was dominated by a review of the border and internal security, expressed the resolve.

Gen. Qamar Bajwa, the head of the army, presided over the meeting.

Corps Commanders’ Conferences Have Been Held At GHQ

Traditionally, the Corps Commanders’ Conferences have been held at GHQ once a month to discuss operational and training issues as well as to assess the security situation. However, this conference edition was held after an unusual wait of more than four months. The last conference took place on March 15.

However, two formation commanders’ conferences, a larger army forum with participation from field formations, were held during this time. The gap between the two conferences was exceptionally short—less than two months—and they happened quickly, one after the other.

The most recent corps commanders’ conference took place against an increase in attacks in Khyber Pakhtunkhwa’s former tribal regions of Balochistan.

The ISPR stated that the forum “took a thorough examination of the security situation with a particular focus on Border and Internal Security.”

Attacks On The Country’s Security Forces

Baloch fighters have increased their attacks on the country’s security forces. Lt Col Laeeq Baig Mirza was kidnapped by the Balochistan Liberation Army (BLA) recently in the rugged Hernai district close to Ziarat.

The kidnappers eventually killed him. Being attacked while traveling with his family in the unstable Balochistan area was unusual for an officer of his level.

Attacks Against Security Forces Were Made In Khyber Pakhtunkhwa

Similar attacks against security forces were made in Khyber Pakhtunkhwa by Daesh and other insurgent groups. There were also reports of assaults on polio personnel in the provinces of Khyber and North Waziristan.

Attacks occurred in the formerly tribal regions of KP as the security forces’ cease-fire with the Tehreek-i-Taliban Pakistan organization remained in effect. Most of these attacks are thought to have been carried out by the Gulbahadur gang.