Records broken as over 100 leave a mark on K2 summit 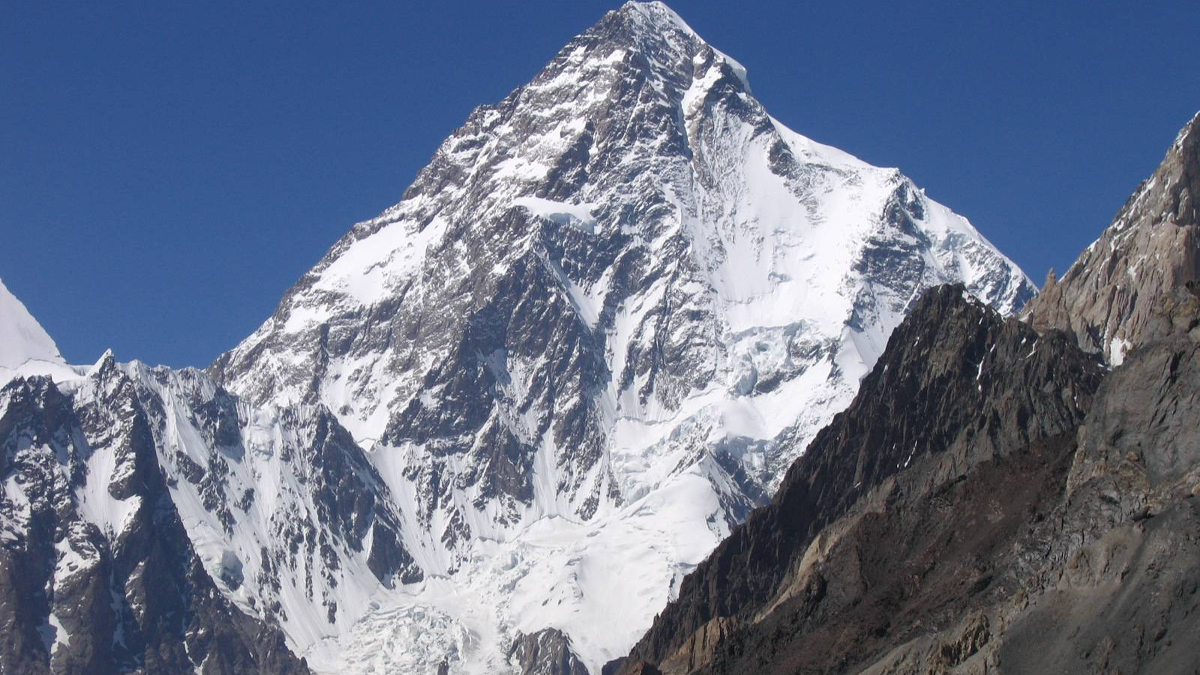 Over 100 climbers reached the summit of K2, the second-highest peak in the world

For the first time, over 100 climbers reached the summit of K2, the second-highest peak in the world, in a single day. Female mountaineers from Pakistan, Iran, Saudi Arabia, and Oman made history by being the first women to ever do so in their respective nations.

Three hours before “mountaineer mom” Naila Kiani, who had only scaled Gasherbrum-II last year, reached the top of K2, Pakistani climber Samina Baig, who had reached the peak of Mt. Everest in 2013, did likewise with her crew. On the same day, 18 Pakistanis in all, several of them from Gilgit-Baltistan, reached the highest mountain in the nation.

Grace Tseng, 29, became the first Taiwanese to ever stand atop Savage Mountain and the youngest female climber in history to summit K2 without the use of oxygen.

More than 100 mountaineers from the US, Canada, UK, Russia, China, Germany, Norway, Sweden, the Netherlands, France, Andorra, Poland, South Africa, Japan, Pakistan, Iran, Saudi Arabia, Oman, Nepal, and Malaysia began climbing K2 from the early hours of Friday morning until the afternoon, joining 170 climbers from different continents who had recently begun their summit push from the base camp.

The incredible effort was made possible by the forecast of steady weather in the Karakoram Range Mountains, which encouraged five people from Nepal to fix ropes to the peak on late Thursday evening, opening the way for further climbers.

In a press release, the Karakoram expedition said, “We are extremely proud to announce that Samina Baig and her strong Pakistani team successfully summited the world’s most fascinating and dangerous mountain known as Savage Mountain, the world’s second and Pakistan’s tallest mountain, this morning at 7:42am.”