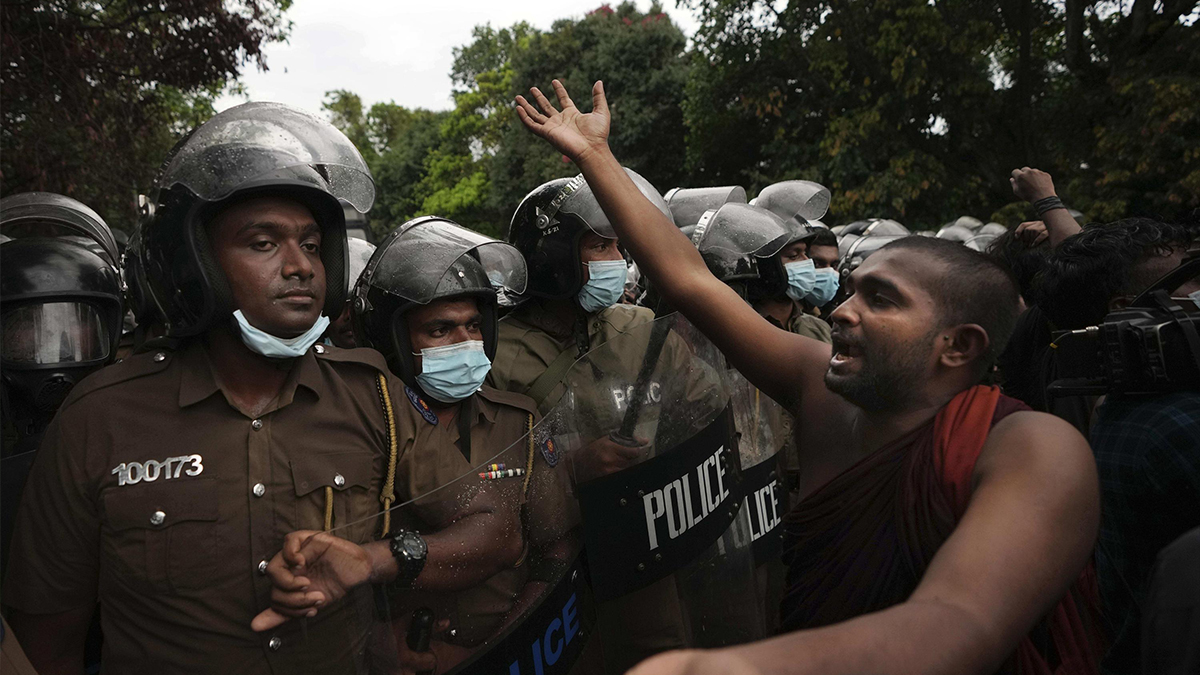 The dollar reached an all-time high of Rs224.92 versus the rupee

Leading businesses got together at the Federation of Pakistan Chambers of Commerce and Industry (FPCCI) to discuss the impending danger of an economic emergency akin to that in Sri Lanka on Wednesday, when the dollar reached an all-time high of Rs224.92 versus the rupee.

Letters of credit (LCs) for petroleum imports were being opened at a rate far higher than the interbank rate, according to FPCCI President Irfan Iqbal Shiekh, who said that the rupee’s free slide has reached a stage where it has become a threat to national security.

Radical decisions are needed to turn the tide

In the case of any fuel shortages for transportation or the production of electricity, he feared that a significant law and order crisis could develop. He cautioned that “a situation such to Sri Lanka is not far off” and that “radical decisions are needed to turn the tide.”

Leading businessman Aqeel Karim Dhedhi reportedly expressed dismay that the government has failed to control inflation despite many indicators showing improvement over the past few weeks, including falling edible oil costs, global oil prices, and better supplies of many other commodities.

The FPCCI chairman emphasised that the State Bank of Pakistan (SBP) must use regulatory measures to reduce speculative activity and uncertainty because the free-floating exchange rate cannot be maintained. He continued by saying that the nation doesn’t even have adequate foreign exchange reserves to pay for imports for two months.

Despite a massacre on the foreign exchange market, the government has yet to name a governor for the SBP, which, in his opinion, speaks poorly of its commitment to handling the crisis.

Patron of the Karachi Wholesalers Grocers Group (KWGA), Anis Majeed, claimed that due to the ongoing depreciation of the rupee against the dollar, the landing cost of imported pulses increased by Rs7-8 per kg over the previous 10 days but that the impact had not been passed on to wholesale prices by the traders due to uncertain future exchange rates. Instead of opening letters of credit, traders import pulses using cash against documentation.