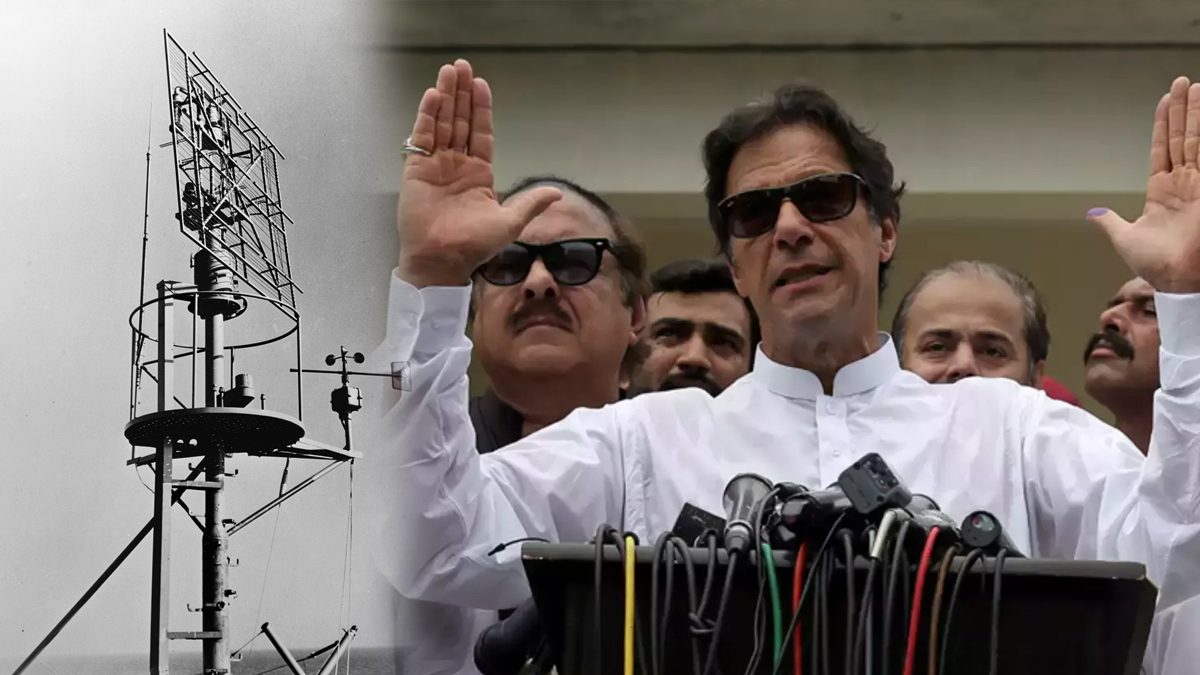 A petition for contempt of court against Punjab Chief Minister Hamza Shehbaz, federal Interior Minister Rana Sanaullah, and Information Minister Marriyum Aurangzeb for allegedly threatening to have PTI MPAs vanish prior to the election for a new CM on July 22 will be heard by the Supreme Court on Thursday.

Parvez Elahi, the speaker of the Punjab Assembly, filed the petition. He cited a press conference held on Monday, July 18, during which Rana Sanaullah declared, “We would not let Elahi become the CM lightly. How will the PTI have its chief minister if five to seven PTI lawmakers don’t attend the (Punjab) assembly on the vote day (July 22).”

A two-judge Supreme Court bench, comprised of Justices Ijazul Ahsan and Munib Akhtar, took up the plea on Wednesday. The court requested a transcript of the press conference from Mr. Elahi’s attorney Babar Awan shortly after the hearing began.

The Supreme Court’s ruling was followed by the counsel, and the top court made the decision to start hearing the case on Thursday (today).

July 22 election for the next head of the provincial government

In the lead-up to the July 22 election for the next head of the provincial government, arvez Elahi, the petitioner, charged the respondents with breaking a July 1 Supreme Court order that Chief Minister Hamza Shehbaz must remain within the bounds of the Constitution and the law “without incidence of harassing political opponents or witch-hunting.”

The petitioner stated that the PTI and its allies were in a position to form the provincial government because they had won a strong majority in the Punjab Assembly following the July 17 by-elections for 20 seats.

The PML-N is uneasy about the results, and its cadres “are now turning to illegal and unconstitutional measures.”

The petition claimed that Rana Sanaullah and other PML-N officials were threatening to “disappear” members of the Pakistan Tehreek-i-Insaf and its allies who are Punjab MPAs.

Parvez Elahi noted in his appeal that Rana Sanaullah’s comments from his news conference on July 18 amount to “obstructing the enforcement of the court’s judgement” and pose a threat to “deprive the people of Punjab of representation in government.”

The PTI and its allies are now afraid as a result of the interior minister’s recent menacing words.