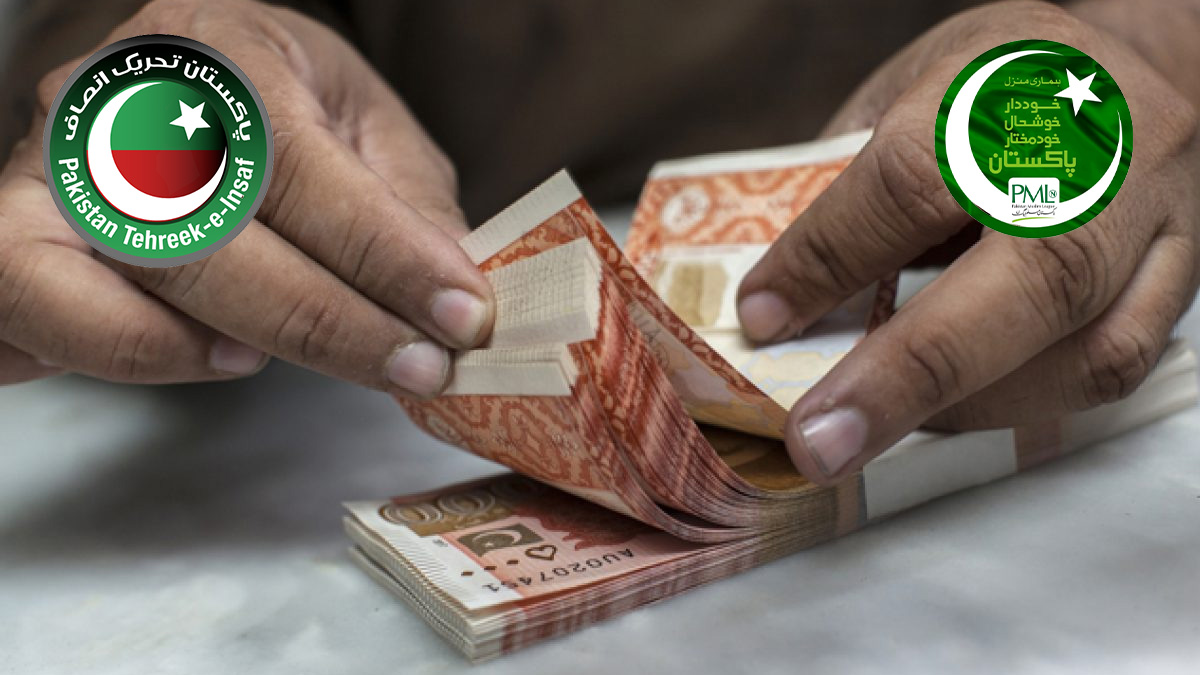 Tough Stance Against The PML-N And ECP

The Pakistan Tehreek-i-Insaf continued to take a tough stance against the Pakistan Muslim League-Nawaz (PML-N) and the Election Commission of Pakistan (ECP) despite its stunning victory in the Punjab by-elections. Its chairman and secretary general blamed the Shehbaz Sharif government for the rupee devaluation and economic crisis.

Imran Khan, the head of the Pakistan Tehreek-e-Insaf, tweeted on Tuesday that when the US regime conspiracy’s VoNC (vote of no-confidence) was presented, the dollar was at Rs178. He also criticised the government for the free decline of the rupee and the economic collapse. “Today, despite the IMF deal, it is Rs 224 and falling rapidly. The financial crisis demonstrates that the Sharifs lacked any experience in managing the economy or the government. Their only areas of skill are theft, money laundering, and obtaining NROs.”

Asad Umer, the secretary general of the PTI and a former minister, added that the system imposed on Pakistan by “unnatural and external involvement” was extremely harmful.

He added that the rupee was currently trading at Rs221 in the inter-bank market, worrying it could reach Rs223, which was alarming, and that the incompetent administration had woefully failed to stop the free collapse of the rupee against the dollar.

He emphasized the necessity of “timely decisions” to manage the rapidly deteriorating economic situation and swift depreciation of the rupee against the dollar, warning the authorities that “irreparable damage” could befall the nation if action was not taken on a war-footing basis to get rid of the “imposed system.”