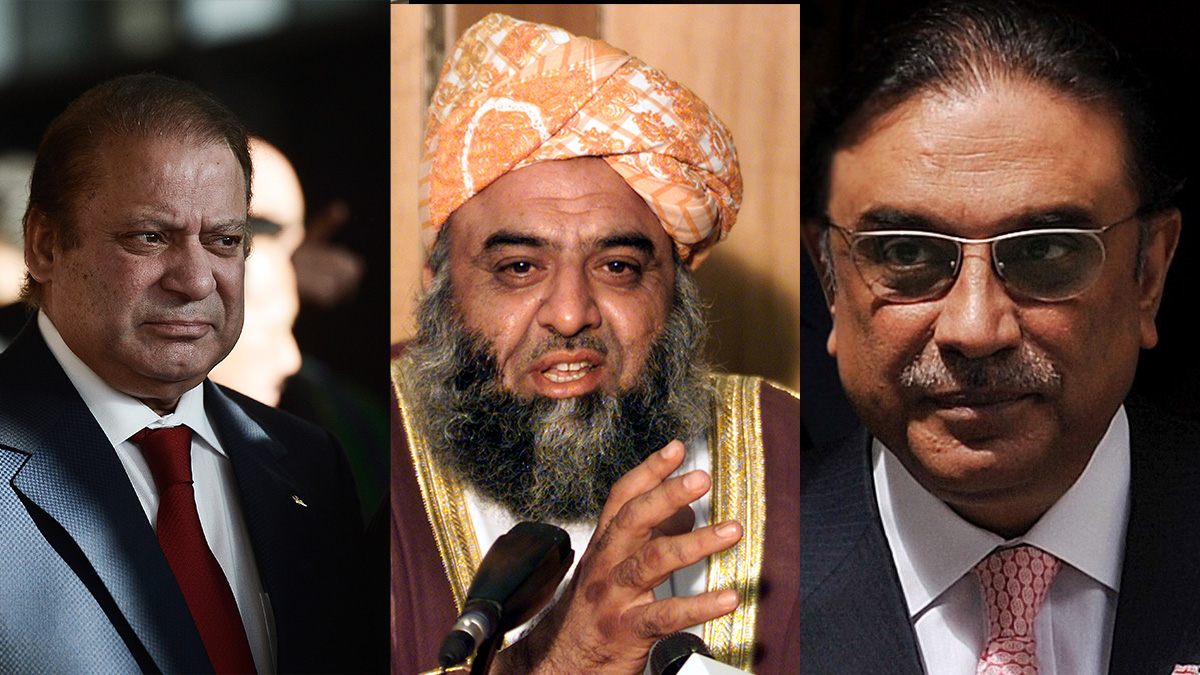 Humiliating Loss In The Punjab By-Elections

The top leadership of the ruling coalition met here on Tuesday for an “introspective” huddle after suffering a humiliating loss in the Punjab by-elections on Sunday.

They decided to save the Punjab government at all costs and to call the next general elections in August 2023.

The leaders of the nine-party ruling coalition agreed that the Shehbaz Sharif-led government in the Centre should serve out the remainder of its term for one key reason: it had made difficult economic decisions and paid the price by losing the Punjab by-elections. There was no longer a need to fear and cave into Imran Khan’s calls for early elections on behalf of the Pakistan Tehreek-i-Insaf (PTI).

The coalition partners also supported PM Shehbaz in his “concrete efforts” to defend his son Hamza Shehbaz’s candidacy for Punjab chief minister against Chaudhry Parvez Elahi, the joint candidate of the PTI and PML-Q.

A source claims that nearly every attendee loudly supported the idea that the coalition administration should serve out its term until August of the next year. “We have made difficult economic decisions, and by the time we hold general elections the following year, things will be different. We shouldn’t be terrified of Imran; instead, we should deal with him firmly and appropriately,” he stated.

PM Sharif was warned to pull up his socks and, come what may, not surrender up Punjab to the PTI-PML-Q without a struggle by the leaders of the three major coalition parties, the PML-N, PPP, and JUI-F. Hamza shouldn’t step down. The source quoted a meeting member as saying, “The coalition would look into ways to keep him as the CM at all costs.”