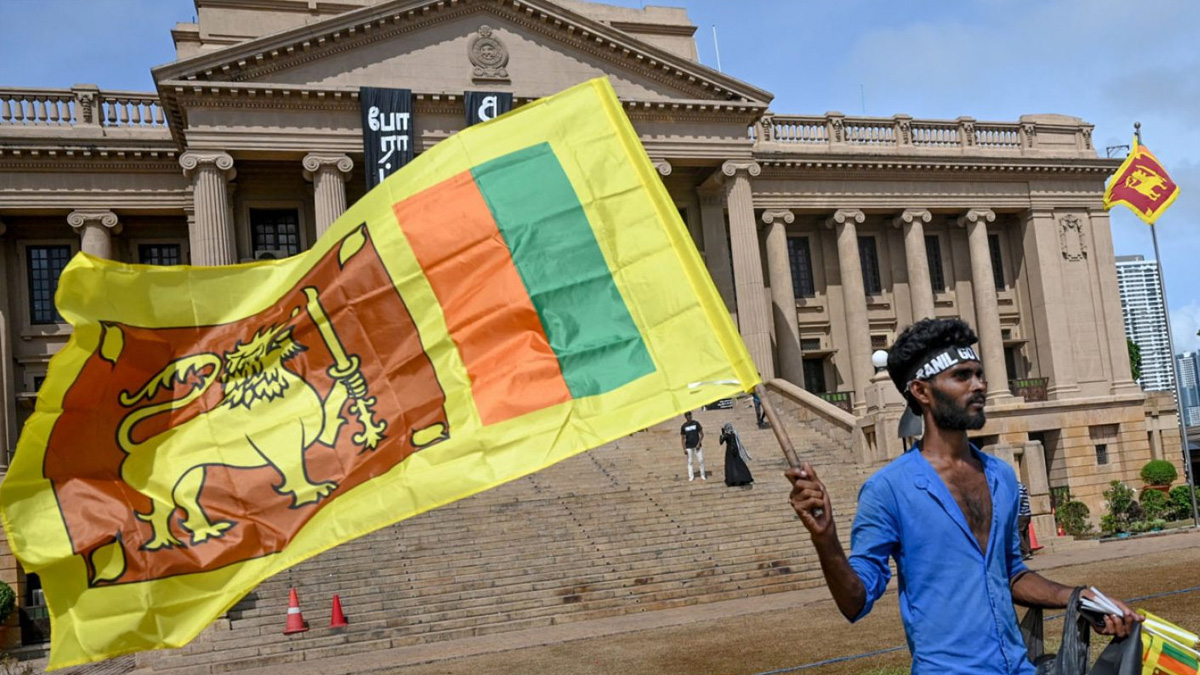 On Wednesday, Sri Lankan parliamentarians elected acting President Ranil Wickremesinghe to be their new leader in the hopes that he would help the island nation out of a dire economic and political situation.

The secretary general of parliament announced the results after the votes had been counted: “Ranil Wickremesinghe has been chosen as the seventh executive president pursuant to the Constitution.”

Greater Protests Against The Ruling Class

Many common Sri Lankans rejected Wickremesinghe’s candidacy, and their opposition could result in greater protests against the ruling class in the wake of months of severe gasoline, food, and medical shortages, according to a number of demonstrators.

Although Dullas Alahapperuma, a lawmaker from the ruling party, was the other leading candidate and was more popular with the protesters and the opposition, he lacked experience at the highest levels of governance in a nation that had little money for imports and was in desperate need of an IMF bailout.