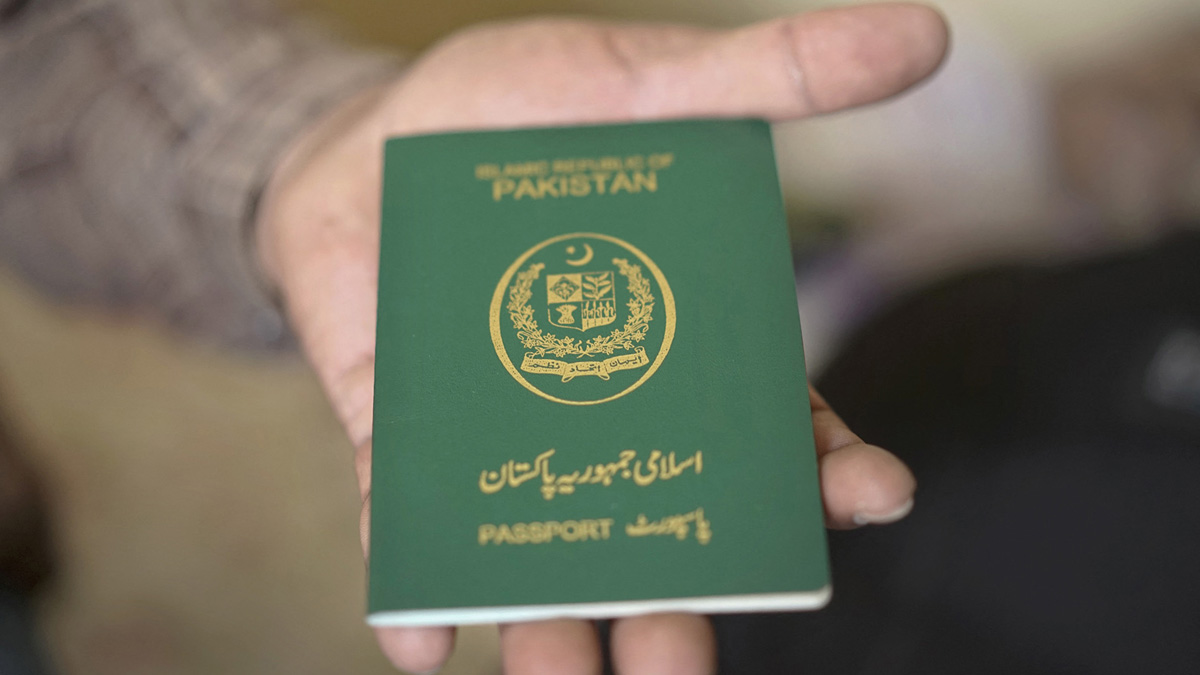 According to the Henley Passport Index for 2022, the Pakistani passport is still the fourth-worst in the world, holding onto its spot from a year ago and granting access to only 32 locations.

The 199 passports in circulation around the world are ranked in the Henley Passport Index based on how many countries their owners can visit visa-free.

The International Air Transport Association, which manages the largest collection of travel information in the world, provided the data for the rating, which Henley & Partners Study Department supplemented with significant, ongoing research.

Pakistan is only ranked higher in the recently released rating than the bottom-ranking countries of Afghanistan, Syria, and Iraq, all of which have been devastated by war.

Most of the top-ranked nations are from Europe, including the US and the UK.

As the passport with the lowest score for visa-free travel, Afghan passport holders can travel to just 27 places. Passport holders from Iraq and Syria are only permitted admission into 29 and 30 of the world’s least developed nations, respectively.

India Is Rated 87th In All Asian Countries

India is rated 87th out of all Asian nations, ahead of Tajikistan, Mauritius, and with access to 67 nations through its passport.

China shares the 69th position with Bolivia, and both countries’ passports grant travel to 80 different places.

With its passport holders having access to 41 nations, Bangladesh is ranked 104th, five ranks better than Pakistan.