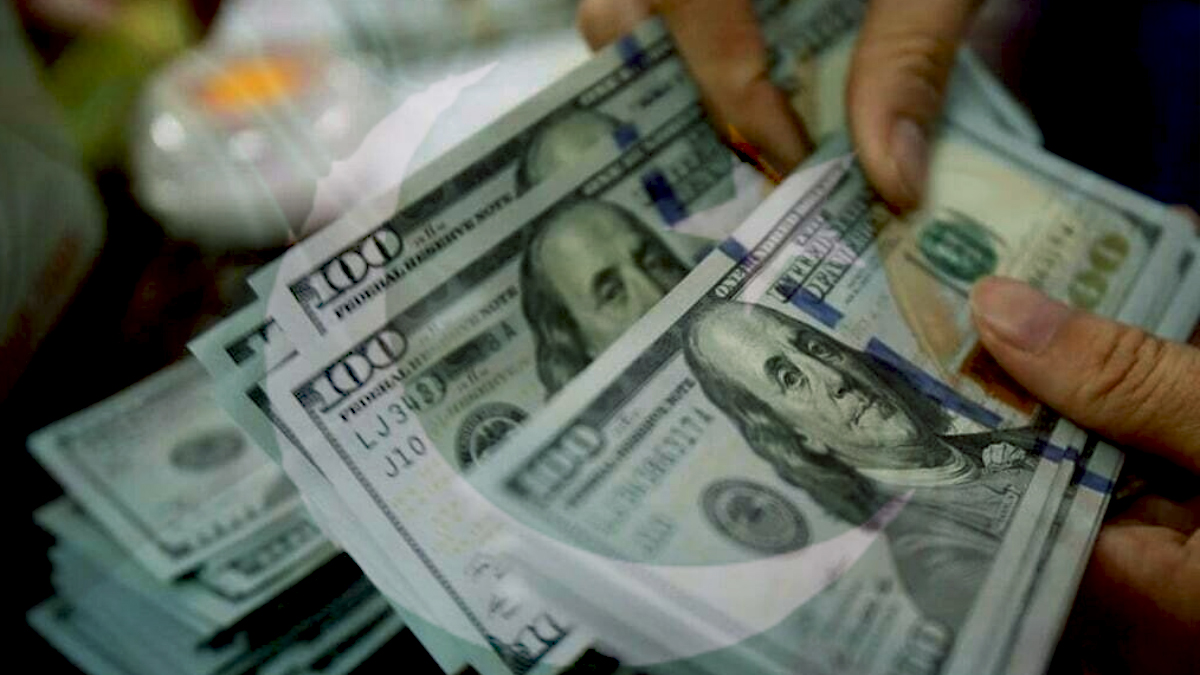 Remittances in June FY22 were 18.4 percent higher than in May FY22

Pakistanis living abroad sent $2.761 billion in June FY22 as opposed to Rs2.332 billion in May

Remittances have been coming into the nation at a higher rate than they have been leaving. However, FY22 revealed that despite minor variances in the amount, exports and remittances were practically at the same level. Total remittances to the nation were $31.761 billion.

The country’s exports rose by 27%

Remittance inflows are more crucial to close the trade imbalance because it cannot be closed despite grand assertions that certain imports will be prohibited.

More information reveals that Saudi Arabia contributed the largest sum, $7.743 billion, with a 0.2 percent gain from the previous year. In FY21, the same nation sent remittances of $7.726 billion.

The amount coming in from GCC nations rose by 8.7% to $3.622 billion. However, the EU countries’ inflows, which totaled $3.361 billion in FY22, showed the greatest growth.