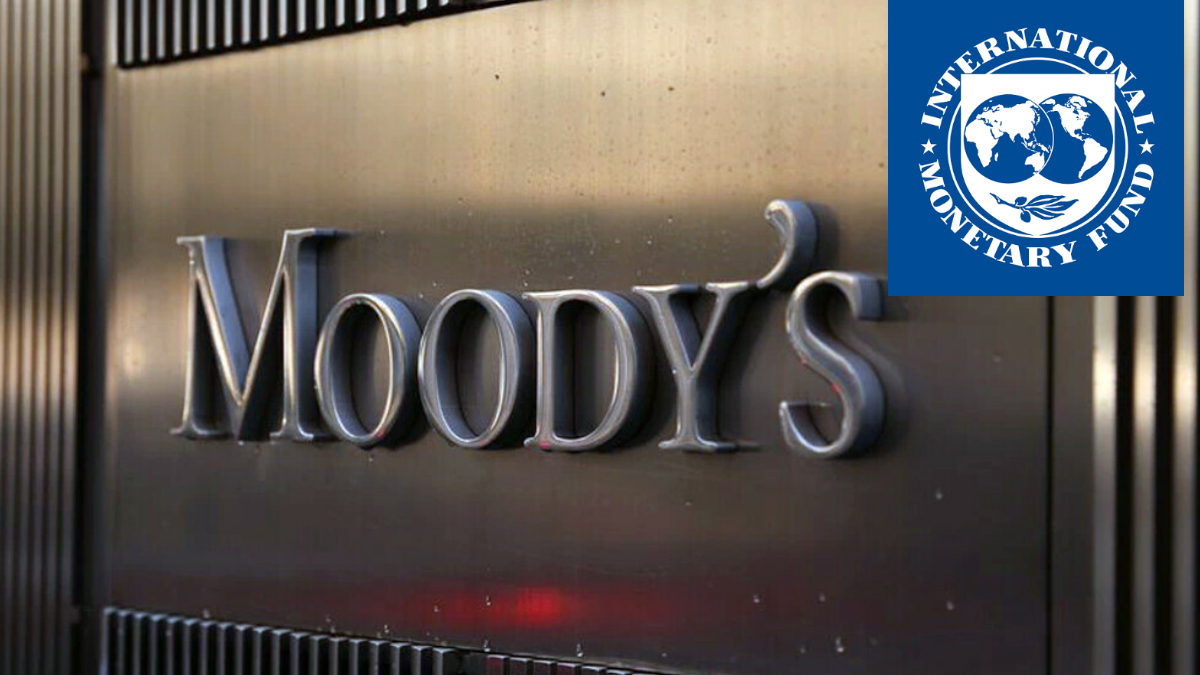 Moody’s Investors Service deemed the staff level agreement (SLA) Pakistan, and the International Monetary Fund (IMF) inked on Monday for the extension of their programme to be “credit positive,” believing it would ease pressure on Pakistan’s depleting foreign exchange reserves.

The credit rating agency, however, questioned whether the administration could continue to boost power and oil tariffs in the run-up to the 2023 general elections.

Release of $1.2 billion in IMF loans

The arrangement is “credit positive for Pakistan,” according to Moody’s since it paves the way for the release of $1.2 billion in IMF loans at a time when its foreign exchange reserves are under significant strain. As a result, more funding from other international and bilateral partners will presumably become accessible.

However, it also issued a warning that Pakistan’s ability to finish the current programme and maintain a credible policy course that supports additional funding is still extremely debatable and that growing inflation and a higher cost of living are posing more social and political risks.

Read More | $1.17 BN Tranche To Be Given In Three To Six Weeks: IMF To Pakistan

Read More | Petroleum Prices To Be Cut By Up To Rs40

Furthermore, it might be difficult for the government to continue enacting revenue-generating initiatives like gradually raising gasoline taxes and electricity tariffs, particularly in the lead-up to the future general elections, which are scheduled for mid-2023.

The transfer of $1.2 billion, pending to approval by the IMF Executive Board

The comments from Moody’s, which were based on the SLA reached on July 14 for the completion of the 7th and 8th reviews and the transfer of $1.2 billion, pending to approval by the IMF Executive Board, did not take into account the PMLN’s electoral setback in the country’s largest Punjab province.

As a result of rising food and oil prices, increased demand for imports, and domestic political upheaval, the agency also forecast that the nation’s current account deficit has expanded since mid-2021. Together, these elements led to a severe devaluation of Pakistan’s currency, which in turn raised import prices further.

Pakistan would continue to have major finance needs