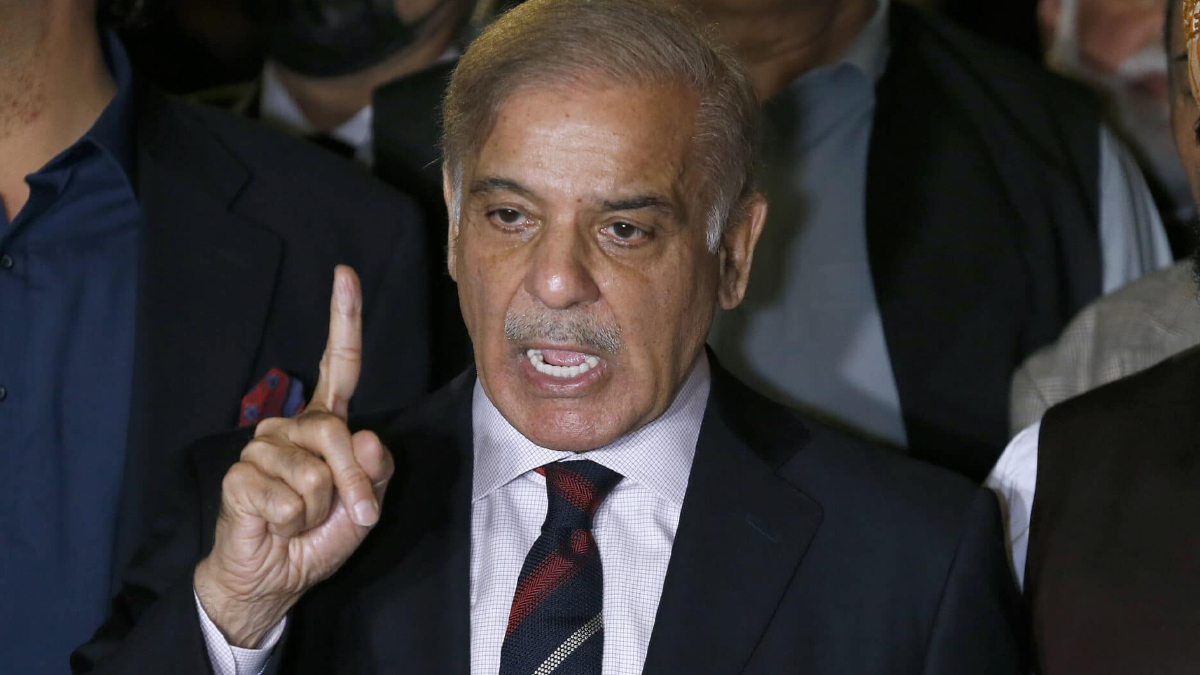 The coalition government was prepared to declare early elections, according to PML-N federal minister Mian Javed Latif, if PTI chairman Imran Khan ordered the dissolution of the Punjab and Khyber Pakhtunkhwa assemblies where his party held control.

“I support holding new elections. The federal government may call early general elections if Imran declares the dissolution of the Punjab and KP assemblies,” Mr. Latif said during a press conference held here on Monday.

In response to the post-by-poll situation, he claimed that new general elections might “ensure survival” and fix all the party’s problems.

Imran Khan has once again called for early elections

Following his victory in the Punjab by-elections on Sunday, which allowed him to reinstall Chaudhry Parvez Elahi as chief minister and depose Chief Minister Hamza Shehbaz, former premier Imran Khan has once again called for early elections.

Mr. Latif also made mention of the “powers that be,” who, according to him, prevented the PML-N-led administration from apprehending Mr. Khan. “Those (establishment) who created obstacles in the arrest of Imran Khan should realise that double standards can no longer function,” he added, adding that the PML-N shouldn’t be made to pay for the institutional failures.

Nawaz Sharif wants to keep the PML-politics N’s alive, he must visit Pakistan

The minister claimed that while his party won a successful vote of no-confidence against Imran Khan, they did not have the mandate to run the nation and were just elected to restore the economy. In order to safeguard the party’s political future, he also urged Nawaz Sharif, the party’s supreme leader, to come home. If Nawaz Sharif wants to keep the PML-politics N’s alive, he must visit Pakistan. He also criticised the party’s leadership, warning them to “avoid making decisions based solely on personal preferences or the party will suffer the repercussions.”