PTI stuns PML-N with a win 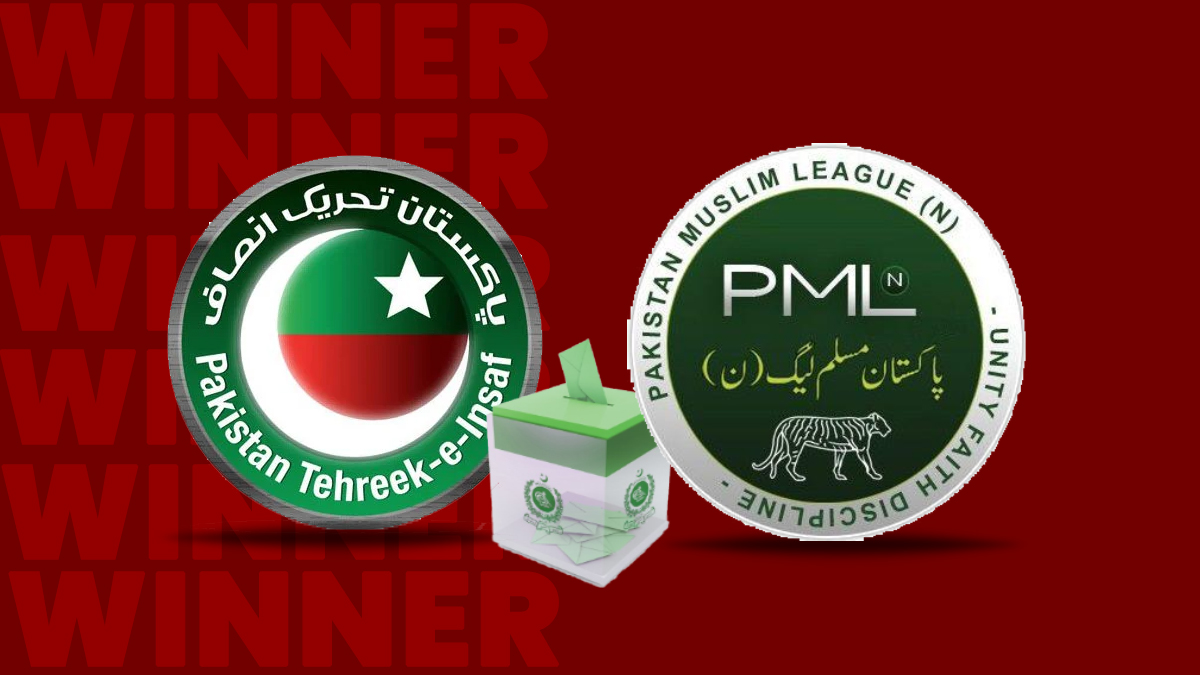 In the important by-elections on the 20 seats that became vacant as a result of PTI members’ disqualification for supporting Hamza Shehbaz for the position of Punjab chief minister, the Pakistan Tehreek-i-Insaf defeated the PML-N on Sunday by gaining at least 15 seats.

The ruling PML-N was only able to win four seats

As a result of fielding traitors in every constituency with the exception of Lahore, where PTI renegade Aleem Khan decided not to run in the by-election, the ruling PML-N was only able to win four seats.

Imran Khan, the chairman of the PTI, praised Punjabi voters and party members in a tweet for defeating not only PML-N candidates but also the entire state apparatus, particularly harassment by police and a “completely biased” Election Commission of Pakistan.

He also expressed gratitude to the PML-Q, Majlis-i-Wahdatul Muslimeen (MWM), and Sunni Ittehad Council, who are PTI allies (SIC).

“Holding fair and free elections under a reliable ECP is the only way to move ahead from here. Any other course will only result in further political turbulence and economic upheaval,” according to Mr. Khan.

The PML-N vice president Maryam Nawaz tweeted that her party should accept the results with an open heart and kneel before the public’s judgement, adding that winning and losing are both parts of politics as the election scoreboard became more obvious. She also counselled her party to recognise its flaws and make a concerted effort to fix them.