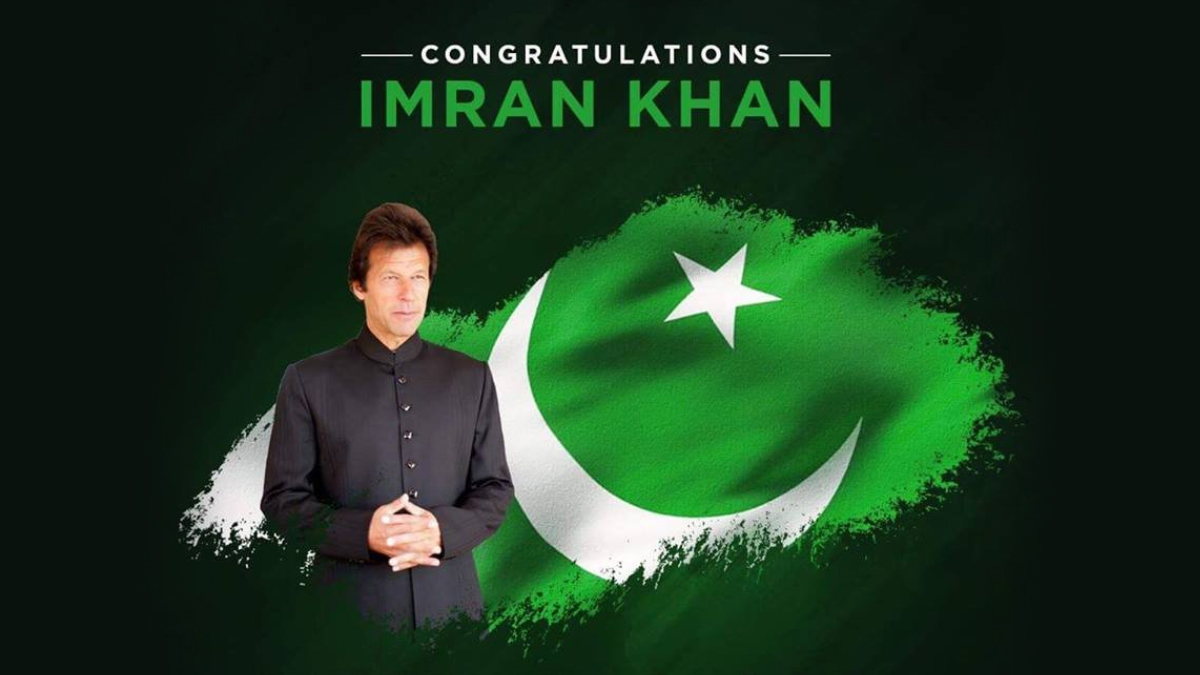 Election for 20 seats in the Punjab Assembly

Described as a political game-changer, the day-long election for 20 seats in the Punjab Assembly ended on Sunday evening amid minor altercations and irregularities at 14 polling places.

Unofficial results began to stream in shortly after then, showing that the PTI was in a strong position and poised to win by a wide margin.

Before any formal announcements were made, journalists, lawmakers, and analysts from all around the nation congratulated PTI on Twitter and offered advise to PML-N.

The results, according to journalist Khurram Husain, demonstrated that Imran Khan had “arrived” as a “really popular leader in Pakistan with grassroot support.”

Mubashir Zaidi, a TV host and blogger, advised the PML-N to “admit loss” and “gracefully hand over the government.”

Read More | Body To Decide If Alvi, Imran Can Be Tried For Treason

The vote was a “repudiation of the system and a reaction to the high fuel prices, inflation, and chronic power outages,” according to Pakistan correspondent for the New York Times Salman Masood.

Beyond the parties, according to attorney Asad Rahim Khan, the vote constituted a “referendum.”

It was a “huge triumph […] in Punjab, Pakistan’s most populated province and major electoral prize,” according to Michael Kugelman, deputy director of the Asia Programme at the Wilson Centre in Washington.

“Khan’s triumph also sends a clear message to his detractors that, even after being ousted, his mobilisation power may lead to political success. Mobilization power isn’t only about drawing large crowds. It’s obvious that the new, struggling government didn’t receive the boost to its mandate that it was hoping for.”

WhatsApp Desktop To Get Quick Replies

PTI stuns PML-N with a win