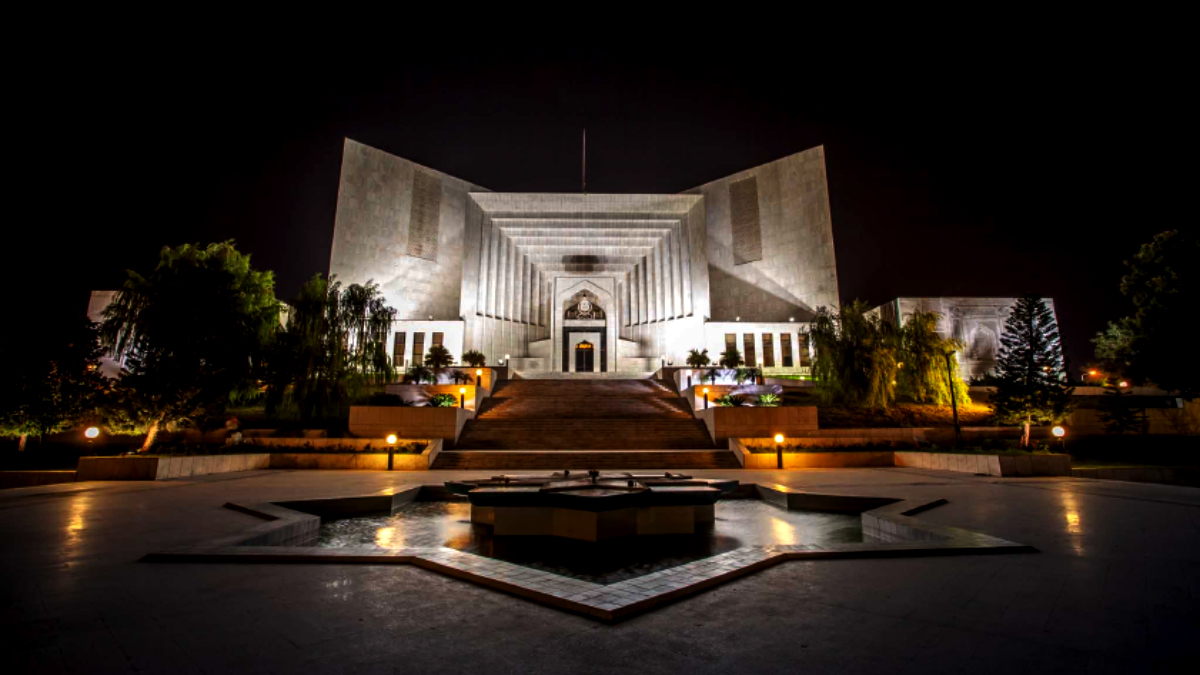 leadership over an alleged hate campaign against national institutions

An open hearing on a plea against the Pakistan Tehreek-i-Insaf (PTI) leadership over an alleged hate campaign against national institutions, including the armed forces, the supreme court, and the Election Commission of Pakistan was ordered by the Supreme Court on Monday.

While returning the petition and hearing an appeal in his chambers, Justice Syed Mansoor Ali Shah directed that the subject be brought before the court. He also withdrew the registrar office’s objections.

According to Article 184(3) of the Constitution, the SC office had raised concerns about the petition being submitted straight to the top court rather than first addressing the forums below it.

The appeal, filed by Advocate Qausain Faisal through his attorney Hassan Raza Pasha, called for a ban on all public and private utterances from the private respondents, their representatives, and other PTI members.

In addition, the petition requested that a commission be appointed by the court to assess the effects and harm caused by the alleged organised hate campaign, recommend legal actions and proceedings, and determine individual and collective liability in order to stop the campaign’s negative effects against national security institutions, which have harmed Pakistan’s relations with friendly nations.

The PTI and Imran Khan, former ministers Fawad Chaudhry and Dr. Shireen Mazari, the federation through the interior secretary, and other parties were named as respondents in the petition.

Pakistani Election Commission to strictly control the publication of an alleged

A directive was also requested in the petition for the Pakistan Telecommunication Authority, Pakistan Electronic Media Regulatory Authority, Federal Investigation Authority, law enforcement organisations, and the Pakistani Election Commission to strictly control the publication of an alleged organised hate campaign and deal with anyone found to be in violation.

According to the petition, it was widely known that Imran Khan had been making alleged untrue, provocative, extremely defamatory, and derogatory statements in public interviews, political rallies, or through other channels, in print, electronic, and social media after being removed as prime minister.

The petition contended that the claimed hate campaign was planned and calculated to damage the reputation of institutions including the ECP, the military forces, and the higher judiciary in the public eye. According to the petition, these important national institutions were directly in charge of the crucial tasks of national security, administration of justice, law and order, and the protection of political rights of Pakistani citizens. It was feared that “this [hate campaign] will destabilise and weaken these institutions and demoralise individuals representing these institutions.”

Undeterred coalition resolves vows to not rush into election