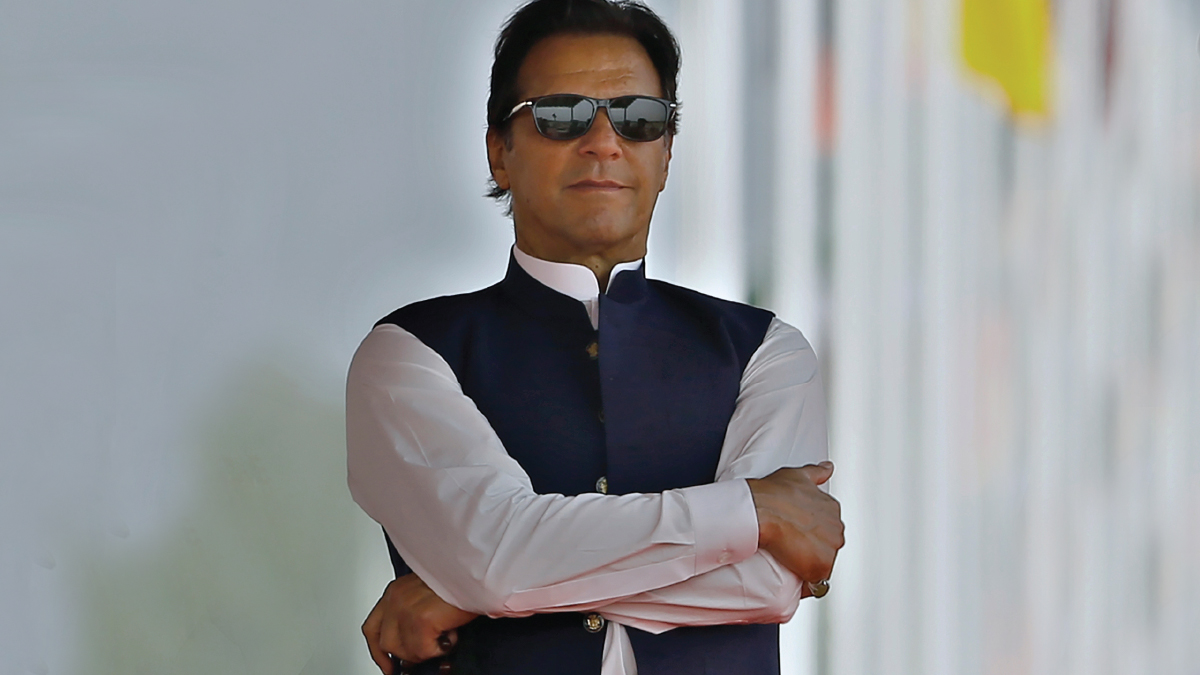 Imran Khan, the chairman of Pakistan Tehreek-i-Insaf (PTI), demanded immediate elections to end the political unrest in the nation a day after his party easily won the by-elections held in 20 constituencies of Punjab.

He also called for the resignation of Chief Election Commissioner (CEC) Sikandar Sultan Raja, claiming that “the biggest party of Pakistan [PTI] does not trust” the head of the commission.

The former prime minister attacked the Election Commission of Pakistan

The former prime minister attacked the Election Commission of Pakistan (ECP) and its head in his speech to commemorate the party’s victory on 15 out of 20 seats. He stated that the CEC was “incompetent” and “dishonest,” and that he had partnered with the Pakistan Muslim League-Nawaz (PML-N).

We don’t trust the ECP head, and we were forced to accept him, Mr. Khan remarked. He addressed the CEC and stated, “We don’t have faith in you…. You are a biassed person in collusion with a political party.”

The ECP chief had solely acted against the PTI

The ECP “decided against the PTI before its verdicts were overridden by the courts” in “eight separate situations,” Mr. Khan also hinted. In order to support his assertion, he cited the Daska by-elections and continued, “The ECP chief had solely acted against the PTI.”

“ECP did not move against [PPP leader] Yousuf Raza Gilani’s son, who bought votes during the Senate election, and kept quiet about the practise. According to reports of irregularities in Sindh during the local body elections, the ECP took no action, the former premier continued.

Despite his overwhelming victory, Mr. Khan expressed concerns about the alleged use of state apparatus to rig the July 17 elections. In the lead-up to the election, he said, PTI candidates and supporters faced harassment from the police and the local government.

“[During the by-polls] they employed every strategy to outsmart us. Our people were under police threat. Officers behaved like PML-N employees, he alleged, adding that Hamza Shehbaz, the chief minister of Punjab, had no authority to make such improper use of the police.”

General elections can bring economic and political stability to Pakistan

Mr. Khan continued by saying that the political crisis would worsen if future elections were conducted in the same manner as the Punjab by-elections held on Sunday. Imran Khan stated that despite the PTI’s overwhelming victory in Punjab, “the election will not fix the challenges because only general elections can bring economic and political stability to Pakistan.”

The PTI leader mentioned his resounding victory and claimed it was a clear warning to those who want to usurp the will of the people and “take choices about the future of Pakistan behind closed doors.” They should no longer be mistaken, he continued.