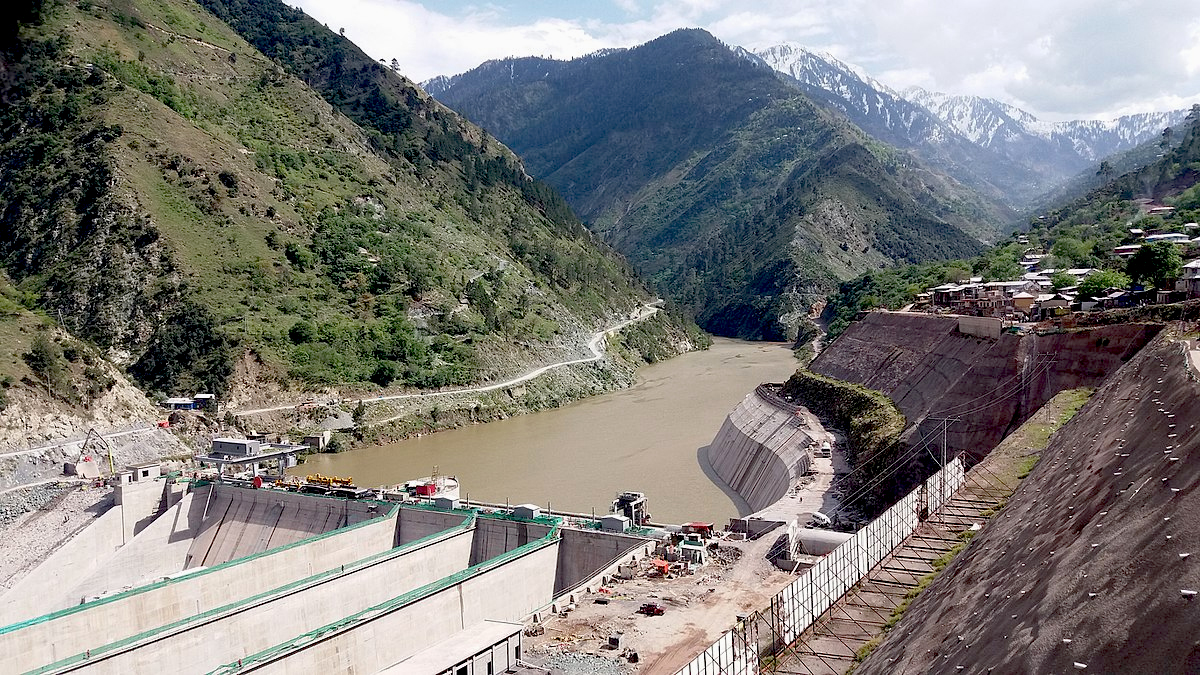 It would take six months to restart the Neelum-Jhelum hydropower facility, which has been out of commission since July 6, on the national grid.

Blockage in the 969 MW project’s tail race tunnel caused it to malfunction. According to top energy ministry officials, it appears to be a geological failure in the tunnel, but the real cause will be found after the dewatering procedure is finished.

Wapda insiders claimed that the project’s Chinese contractor, CGGC-CMEC (Gezhouba Group), was enlisted. The US-based consultant Stantec was also in touch with the water and power authority.

Started the dewatering operation for the 3.5-kilometer tail race tunnel

The maintenance costs will be covered by the insurance funds

In response to a query, the representatives stated that because the project is covered by NICL—National Insurance Company Limited—a portion of the maintenance costs will be covered by the insurance funds.
The Neelum-Jhelum hydroelectric project in AJK, where the geology is neither predictable nor readable, was completed at a cost of Rs506 billion and began operating in April 2018.

The project is unique since only 10% of the dam component is above ground and 90% of it is underground, with a waterway system made up of 52 km of tunnels. The plant had been producing power for four years at a cost of Rs 9 per unit when its crucial underwater tail race tunnel was blocked on July 6, 2022.

The plan is for diverting Neelum waters through tunnels at Nauseri, 41 km upstream of Muzaffarabad, with an outfall into the Jhelum River close to Chatter Kalas in AJK, where the power plant is situated. The project produces 5.15 billion units yearly and has contributed 18.2 billion units to date, generating Rs50 billion in revenue annually.

US dollar soars to new heights against PKR in interbank market