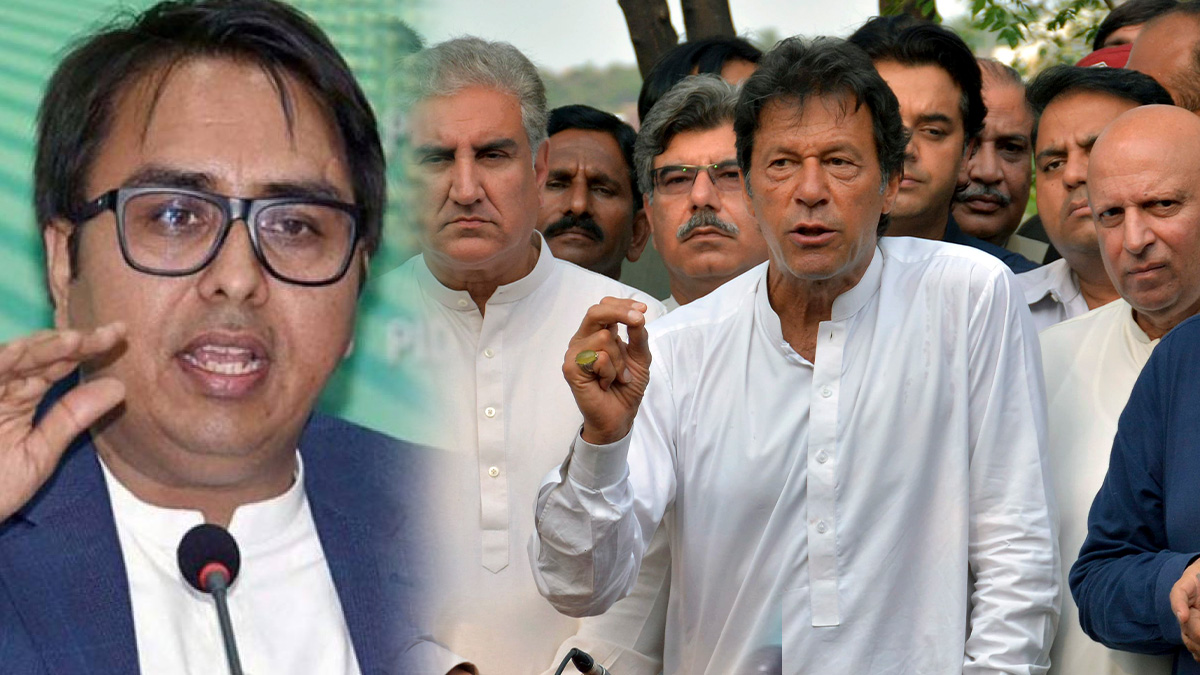 According to PTI lawmaker Shahbaz Gill, the cypher obtained from the Pakistani embassy in Washington was first kept a secret from then-prime minister Imran Khan and then-foreign minister Shah Mahmood Qureshi. This assertion was refuted by the Foreign Office on Tuesday.

The FO spokeswoman called the accusation that the Cypher Communication received from the Embassy in Washington was “hidden” from the Foreign Minister or Prime Minister in a brief statement released on Tuesday night.

Tuesday afternoon, Gill made the assertion in front of the Supreme Court. At a news conference, Gill stated that the cable was in front of the court and the Pakistani chief judge, allowing him to create a committee to look into it.

“We are asking the court for justice for this reason. Justice has not been served in this situation,” he added.

“The details of the message conveyed to him in America [were] contained in the encryption sent by the Pakistani embassy,” he claimed.

The cypher was kept a secret from the Pakistani prime minister and foreign minister, I am declaring once more before the Supreme Court of Pakistan.

Proof Of A Foreign Conspiracy

Days before he was removed from office, on March 27, the embattled Prime Minister displayed a letter at a rally and claimed it contained proof of a “foreign conspiracy” to bring down his government. This caused the controversy surrounding the no-confidence motion against the former premier Imran Khan to take an unexpected turn.

When he first revealed the letter, Imran had kept quiet about its contents, but days later, as his government’s departure seemed near, he broke his silence by naming the United States.

Based on information obtained from Pakistan’s ambassador to the US, Asad Majeed, who reported on a meeting with Assistant Secretary of State for South and Central Asia Affairs Donald Lu, Imran claimed that the US was responsible for his removal from power.

Majeed had reportedly stated that Donald Lu had sent a warning about the effects on bilateral ties of Imran Khan’s continued office, who was about to face a vote of no confidence.

Imran was reportedly the target of US resentment due to his “independent foreign policy” and trip to Moscow.

The Pentagon and the State Department have consistently denied the allegations, claiming they were unfounded.