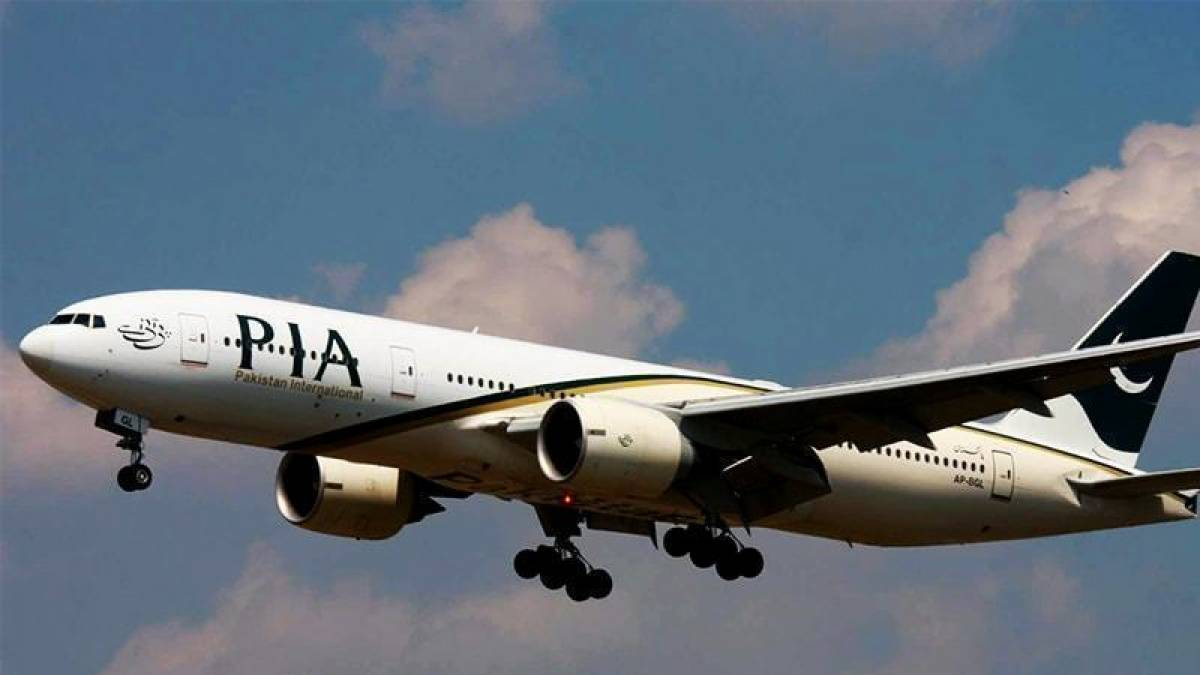 Pakistan International Airlines (PIA) has lowered the cost of its international flights in response to the government’s initiatives to lower the price of petroleum products.

On Wednesday, a PIA official announced that the national carrier had lowered the cost of overseas flights in accordance with directives from Aviation Minister Khawaja Saad Rafique.

The spokesman added that PIA had decreased the fare for a flight to Canada by 8% and that a significant reduction of 15% had been made on Gulf and United Arab Emirates (UAE) routes. “On the special instructions of Aviation Minister Khawaja Saad Rafique, there has been a significant reduction in domestic fares and PIA has now reduced fares on international routes as well,” the spokesman said.

He said that airfares to Saudi Arabia had dropped by 10%.

This move by the government came about after recent reduction in the prices of petroleum products.

The national flag carrier’s internal flights are being offered at a 10 percent discount, according to the aviation minister.

The minister had also said that these decisions will be applicable for the next 30 days from July 17, 2022.

Private airlines had received directives from the Civil Aviation Authority (CAA) to lower their prices.