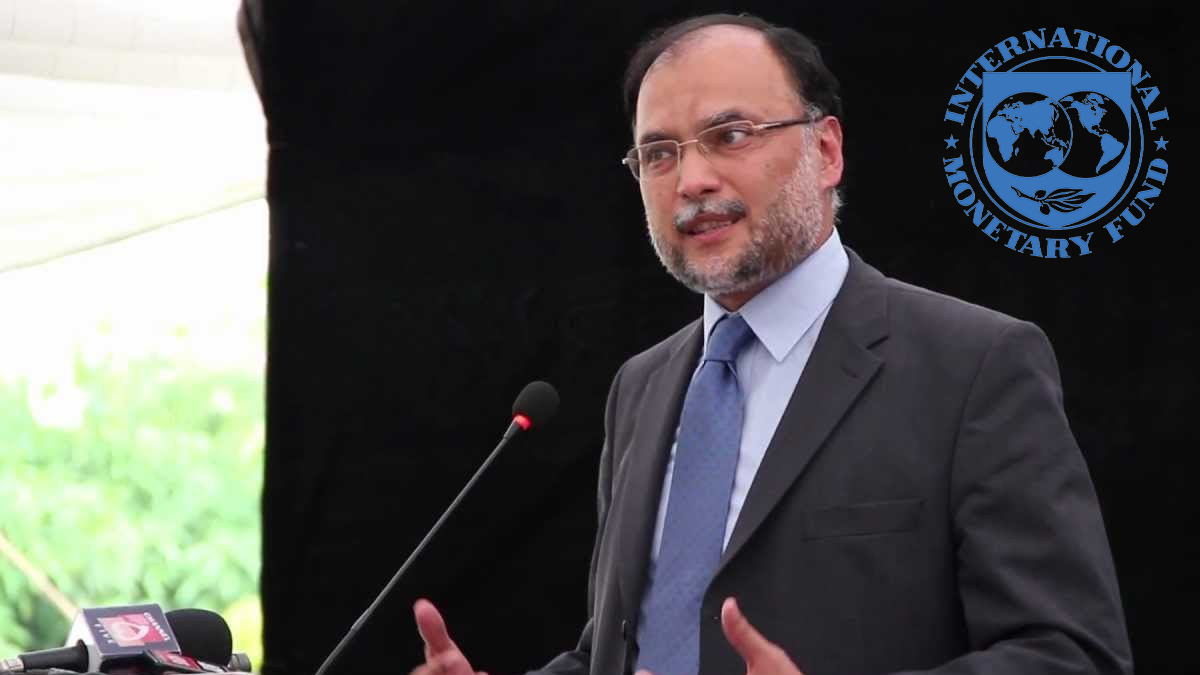 Ahsan Iqbal, the federal minister for planning and development, stated on Wednesday that the staff-level agreement the IMF reached with Pakistan last week does not include any additional terms.

The Fund was “assessing Saudi Arabia’s commitment to financing Pakistan before it disburses more funds to the South Asian nation,” according to a Bloomberg article from earlier on Wednesday.

The minister said the IMF “did not mention this problem in conversations with us” despite having two meetings with fund representatives this week in New York and Washington.

In response to a question, Mr. Iqbal stated, “The Fund did not suggest any additional requirements in our talks,” at a news briefing held at the Pakistani Embassy in Islamabad.

According to the minister, the IMF has agreed to “release the money by August, extend the facility through June 2023, and add $1 billion to the package.”

The Washington-based lender, according to Bloomberg, “wants to ensure that Saudi Arabia would follow through with as much as $4 billion in finance to Pakistan to ensure Islamabad does not have a liquidity shortfall after the IMF loan,” Bloomberg stated.

Last week, the IMF and Pakistan achieved a staff-level agreement to complete the Extended Fund Facility’s combined seventh and eighth evaluations (EFF). The agreement still needs to be approved by the IMF Executive Board before Pakistan can receive the next payment of $1.2 billion, bringing the program’s total disbursements to around $4.2 billion. In August, the board is scheduled to convene.

The $1.2 billion from the IMF, according to the Bloomberg article, would not be enough for Pakistan to prevent a debt default. According to the newspaper, “Pakistan’s rupee and bonds are plummeting as the country is torn apart by finance issues and fresh political turmoil.”

According to the estimate, Pakistan would need at least $41 billion in the coming year to pay off debt and increase foreign exchange reserves.

Miftah predicts economy stabilising with inflows ‘up next’