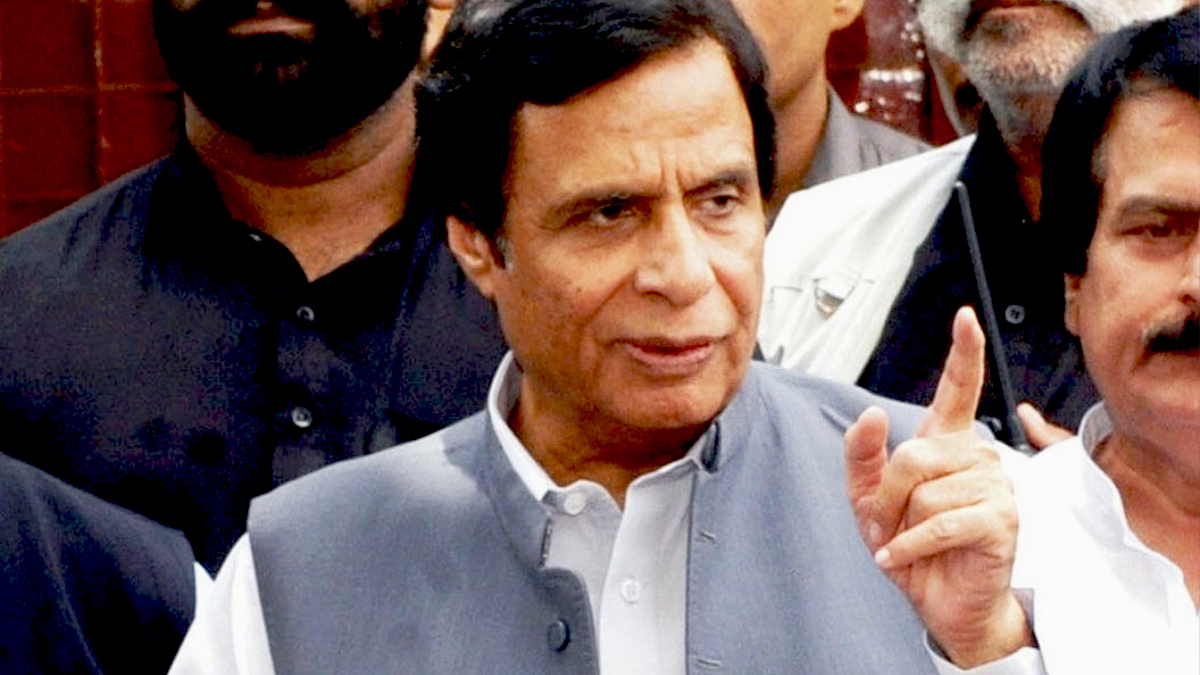 Hamza, who was re-elected on July 22, had been given permission by a three-member bench made up of Chief Justice of Pakistan (CJP) Umar Ata Bandial, Justice Ijazul Ahsan, and Justice Munib Akhtar to serve as “trustee” chief minister till today (Monday).

Leaders Of Respondent Parties Would Be Permitted Entry

Only leaders of respondent parties would be permitted entry into the courthouse with clearance from the SC administration, an Islamabad police spokesman said in a statement.

He continued by saying that political parties have in this regard submitted lists of leaders. In the Red Zone, including the area around the Supreme Court, no demonstration, procession, or group gathering is permitted.

Latif Afridi, a former president of the Supreme Court Bar Association (SCBA), was summoned to the podium by the bench to begin the hearing.

Read More | Coalition Vows To Do All To Save Punjab Government

A number of past SCBA presidents were in attendance, the chief justice noted. He said that the current case had a direct bearing on how the SC had interpreted Article 63-A.

The country’s present political climate, according to Afridi, is “extremely difficult.”

Bench Will Take Into Consideration The Opinions Of All Parties

The chief justice promised that the bench will take into consideration the opinions of all parties when PPP attorney Farooq H. Naek informed the court that he had submitted a plea earlier today.

Afridi cited the cases being heard in opposition to the Election Commission of Pakistan’s (ECP) decision to remove MPs due to defection.

He urged the court to create a full-court bench to prevent a constitutional catastrophe. “The crises are becoming worse. The system as a whole is in jeopardy.”

He asked the SC to convene a full court bench to hear every matter concurrently.

Irfan Qadir, the attorney for the deputy speaker, also asked the court to appoint a full bench. The Chief Justice of Pakistan questioned him about the justifications for assembling a full court bench.

Records broken as over 100 leave a mark on K2 summit

Coalition Demands For Full Bench Ahead Of Supreme Court Hearing